Review: What Hulu’s Thriller ‘Run’ Lacks in Psychological Depth, It Makes Up For With Tension and a Star-Making Lead Performance

Chloe has lived a cloistered life with her mother, Diane (Sarah Paulson.) Beset with a series of illnesses from birth, the wheelchair-using teenager spends her days being home-schooled by her attentive parent, tinkering with her engineering projects, and waiting for the mailman to deliver her college acceptance letters. She may not be allowed to use the internet unaccompanied or leave the house on her own, but things seem pretty good for Chloe. That is, until she discovers a new batch of medication in her mother’s shopping bags with Diane’s name on it, pills that are supposed to be for her. Quickly, their quiet but content life spirals out of control as Chloe uncovers the truth behind Diane’s parental intentions.

Run is a movie that wears all its influences on its sleeve, from campy exploitation movies like Whatever Happened to Baby Jane to more recent tales of parental abuse and co-dependence such as The Act. The latter is particularly prevalent throughout this new thriller from writer-director Aneesh Chaganty, the man behind Searching. The movie opens with a bracing scene of a newborn baby, sickly green and barely holding onto life, receiving shock paddles to their tiny chest, followed by a title card listing the various chronic illnesses that plague Chloe’s life. Yet, following that intro, Run doesn’t take the route you expect it to. Diane seems much less clingy and emotional than her fellow home school parents. She and Chloe have a warm mother-daughter rapport, and both seem excited by the prospect of Chloe’s future as a college student. These first few scenes establish a loving relationship that, while still understandably deeply protective, isn’t all that unusual. DeeDee and Gypsy Rose Blanchard, they are not. That changes extremely quickly, however, once Chloe gets the slightest inkling that something is off.

This may only be Aneesh Chaganty’s second feature film but he’s quickly establishing himself as an adept craftsman of thrillers, a filmmaker who can elevate even the silliest concept to one of appealing tension and narrative twists. Searching gave the sinfully underused John Cho a chance to shine as a father investigating his daughter’s disappearance entirely through the internet and did so in savvy ways that never allowed the central gimmick to overstay its welcome. With Run, the set-up may be predictable — you’re screaming the term ‘Munchausen’s by Proxy’ within 40 seconds of the film starting — but the tension is consistent, the twists are exciting, and it’s all just grounded enough to maintain its appeal. The lion’s share of the drama takes place in the family home, a place where Chloe’s movements are increasingly limited by her wheelchair and mother’s devious scheming. Chaganty certainly knows a thing or two about using confined spaces to their most claustrophobic potential, although this inevitably means that the drama deflates somewhat when they go outside.

The movie is greatly helped along by its two stars. Sarah Paulson is a dab hand at this kind of role. She’s a chameleonic character actress whose ability to leap gracefully between prickly emotions and high camp has made her the jewel in the crown of Ryan Murphy’s TV ensemble. Paulson can play roles like Diane in her sleep if she wanted to. This kind of shattered woman on the edge is her bread and butter in shows like American Horror Story and Ratched, but the real savviness of this performance is in how remarkably restrained she keeps it, right up until the bugf**k madness ensues. Diane is a brittle woman who has become an expert in playing it cool for close to 18 years, and she’s had a long time to plan ahead for minor quibbles like her daughter’s growing skepticism. Paulson is an actress of high drama, and Run more than provides for her. The whole thing could have gone full Baby Jane — it probably would have if Murphy was in charge — but Paulson knows when to remove her foot from the gas pedal.

The star of the movie, however, is Kiera Allen. As Chloe, she brings a natural warmth and tenacity to her performance, offering a more muted but no less appealing contrast to Paulson. Chloe is smart and driven, but still hindered by her own limited knowledge and resources when it comes to dealing with her equally tenacious mother. Allen, who also uses a wheelchair, totally sells the more over-the-top aspects of the story. Even as the story gets loopy and the third act swerves into ’80s thriller silliness, you buy the emotional seriousness of what’s happening because of Allen. She’s a modern-day Nancy Drew whose intellect and persistence feel grounded, even when the movie delightfully flies off the rails.

Don’t go into Run expecting a piercing psychological examination of Munchausen’s by Proxy. Frankly, it has the thematic depth of a teaspoon, preferring B-movie, semi-camp excitement over something weightier or more serious about the mental health issues it’s using for narrative heft. It’s certainly a movie that goes for broke with its squirrely concept. While it doesn’t wholeheartedly embrace high camp, it certainly cozies up to the genre with some suspenseful set-pieces and a number of shots of Paulson dramatically nursing a glass of wine. Diane and Chloe have a lot of gaps in their characters that Paulson and Allen fill in while the rest of the movie aims for something more visceral. It’s definitely a lost opportunity for both the filmmakers and the actors, but the primitive appeal of Run is one of undeniable pleasures.

You know where this movie is heading, even if the route feels fresher, and there are intriguing gaps left throughout, yet Run accomplishes its basic goal to be a fun thriller that will more than keep you entertained for 90+ minutes. It feels better suited to the theatrical experience, but for at-home distractions, it will more than do the job. Here’s hoping that agents and directors keep an eye on Kiera Allen, an actress who more than deserves further opportunities to show what she’s capable of.

Run is available to watch on Hulu on November 20th. 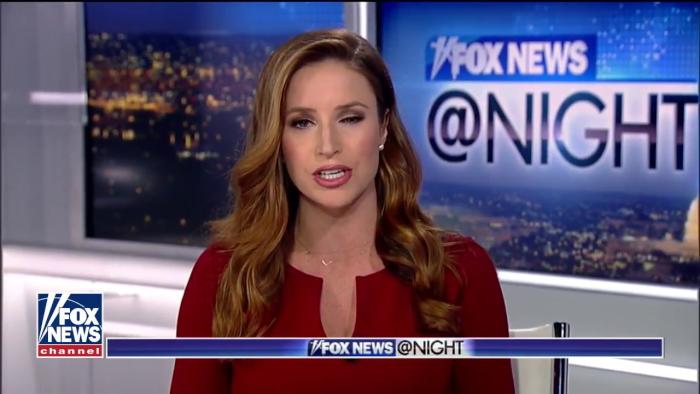 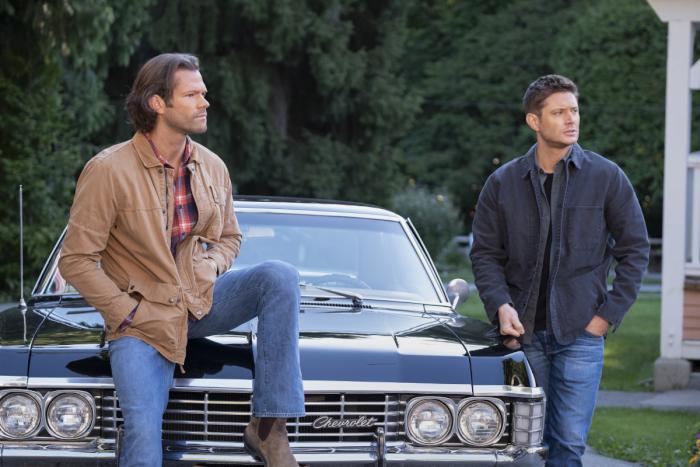 'Supernatural' is Ending and I'm Still Not Ready to Accept It