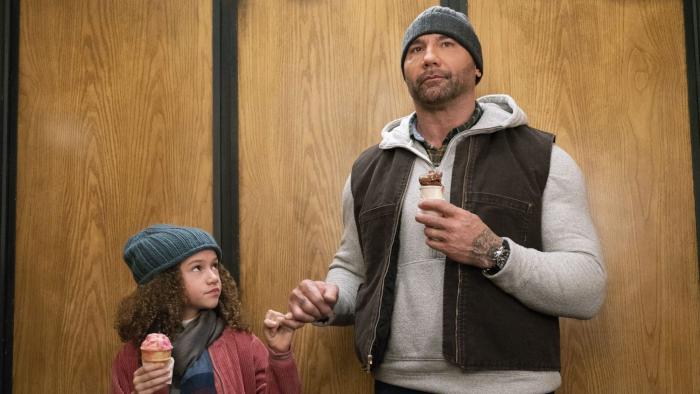 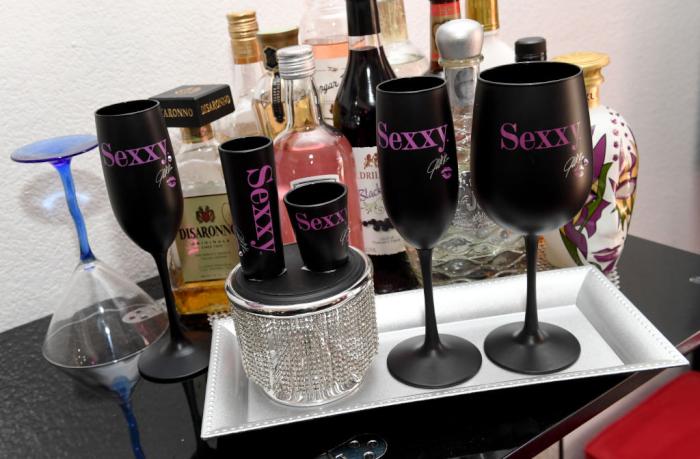 Reddit Asks the Question: 'Men, What 'Unmanly' Activity Do You Proudly Participate In?'