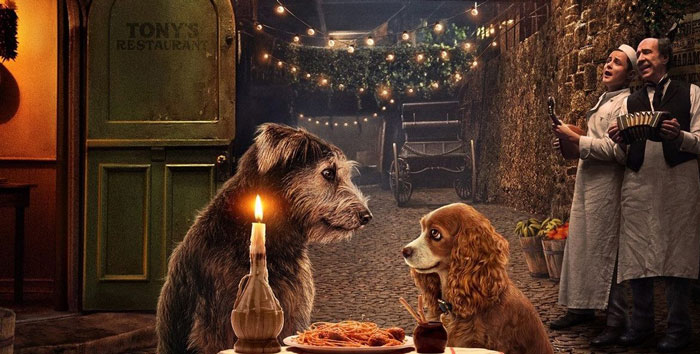 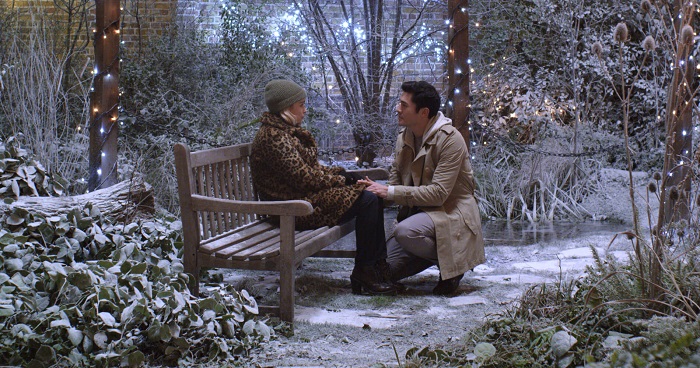 A Question for Our Time: Why Doesn't 'Last Christmas' Let Henry Golding and Emilia Clarke Get Down?