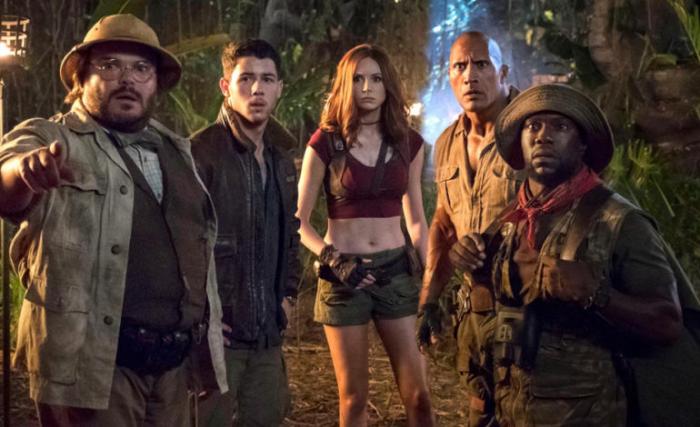 ← Henry Deaver, Paul Sheldon, And Murderous Annie Wilkes In The 'Castle Rock' Season Two Finale | 'Black Christmas' Review: In A Man's World, The Call Is Always Coming From Inside The House →