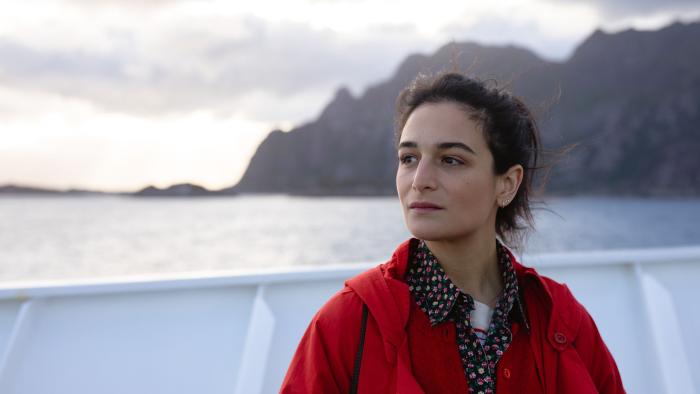 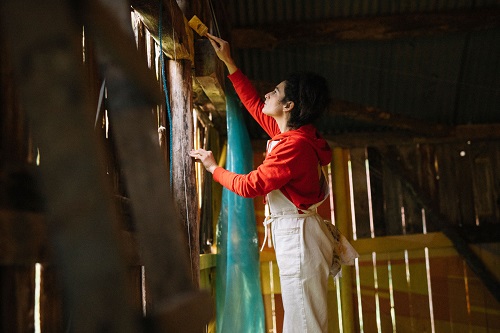 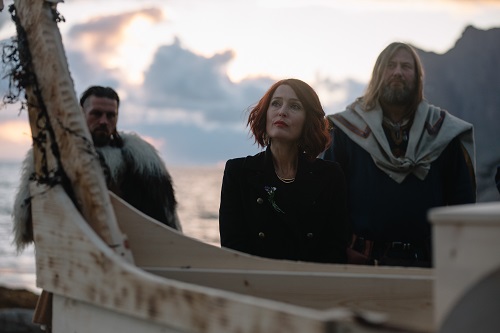 ← Review: Netflix's 'Down to Earth with Zac Efron' Provides an Affable Look at Climate Change | Journalist Susan Orlean Has No Regrets About her Delightful, Drunken Tweetstorm →