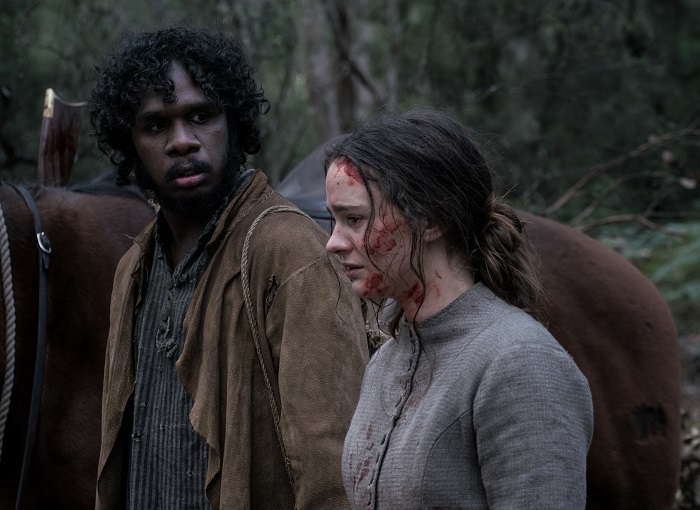 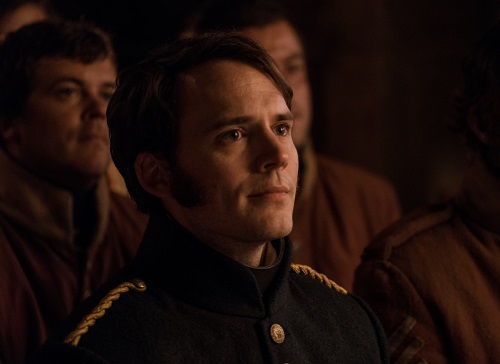 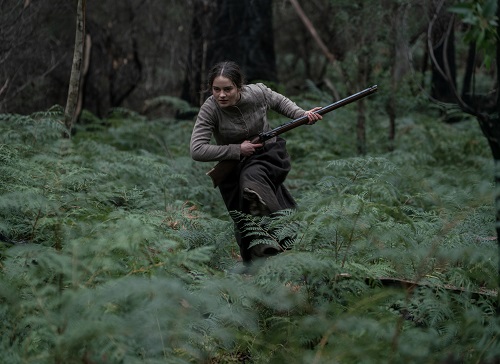 ← What Are The New Hits of the Fall So Far? Prodigal Son? Evil? Stumptown? | Review: 'Into The Dark: Pilgrim' Explores Thanksgiving Holiday Horror →