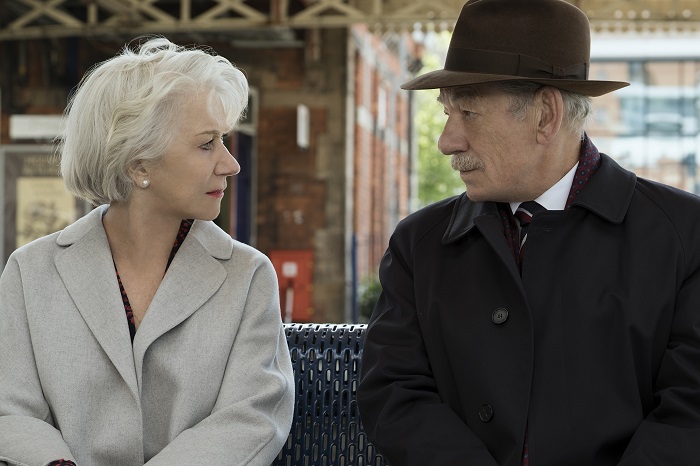 Review: Ian McKellen and Helen Mirren Act Their Asses Off in the Sneaky, Slightly Anticlimactic ‘The Good Liar’

Let me quote Black Phillip in my description of Ian McKellen’s and Helen Mirren’s acting prowess in The Good Liar: They are delicious. McKellen shakes off all grandfatherly Gandalf affectations to return to the conniving, malevolent energy he displayed as Magneto and in Apt Pupil. Mirren abandons the crisply efficient strictness of her military commander in Eye in the Sky and gourmet restaurant proprietor in The Hundred-Foot Journey and exudes gentleness and kindness. All of this is to say that The Good Liar doesn’t necessarily require the actors’-showcase flashiness of a film like Marriage Story, but it depends entirely on the experience and finesse of its ensemble, and McKellen and Mirren carry the film on their entirely capable shoulders. Without their talent, the story would be fairly anticlimactic, but with that pair, it’s only slightlyso. 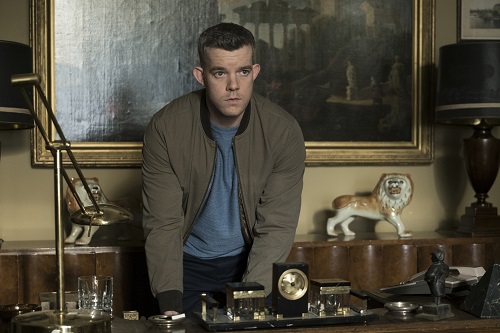 The Good Liar starts right off with a well-edited scene that contrasts the people Betty (Mirren) and Roy (McKellen) are pretending to be on a dating site with who they really are: They smoke and drink while indicating on their dating profile that they don’t, they obfuscate facts about their lives, and when they meet up for a date, they each begin with a fake name. Some of this is understandable—two people later in life, trying to start again, would naturally be hesitant about who they let in. But eventually the date goes well, and they share elements of their lives. Roy, a widower, has a son from whom he is estranged; he lives in Australia, and they haven’t spoken in years. Betty, a widow, only has a grandson, Steven (Russell Tovey) who is a little overzealous in watching out for her. The two laugh, and drink, and at the end of the night, promise to call each other—and when Betty walks away, everything about Roy changes.

His hunched-over posture goes straight. His shuffling walk turns into a brisk trot. His bumbling manner shifts into something more calculated. And the nice old man who had asked Betty about her life walks through a strip club, ogling at the naked women, and into a backroom, where he easily and comfortably lays out a get-rich-quick scheme to a group of potential investors. Because everything about Roy is a performance, and every persona is manufactured. All Roy wants is to bank as much money as he can in his increasing old age (illegally, of course), and with his accountant and partner Vincent (Jim Carter, of Downton Abbey) at his side, he’s got more than 3 million pounds to his name. Nearly all of them stolen.

In Betty, Roy sees an easy target. She seems utterly guileless, she makes the first move to see him again, and she mentions early—and often—how she pays for nearly everything in cash, from her new car to her newly renovated home. By feigning an injury, Roy is able to move right in, and although Steven is mistrustful, Betty isn’t. (The production design from John Stevenson is very smart in Betty’s house, with a partially opaque glass kitchen door that is a perfect way to eavesdrop.) Soon they’re planning a trip to Europe together, and Betty is sharing with Roy news about her serious medical condition, and Roy is hatching another scheme to steal all of Betty’s money. But how long can this farce play out, especially when Steven is sniffing around?

To its credit, The Good Liar swerves nearly constantly its first hour, and that prolonged tension is enthralling. Jumping between Roy’s various schemes allows McKellen to really puff up the character into someone outsized in their ability to always think one step ahead, and so when Mirren’s Betty effortlessly, easily cuts him down, it’s a perfect balance. Roy thinks Betty was just some dowdy schoolmarm; Steven takes great glee in informing him she was a history professor at Oxford. Roy thinks he can easily convince Betty to hand over all her money; she surprises him and Vincent with her engaged questions about the investment opportunity. There’s a pushing back against Roy’s old-fashioned sexism and his own ageism that screenwriter Jeffrey Hatcher incorporates into his adaptation of Nicholas Searle’s novel, and it’s highly satisfying to see that resistance come from Mirren’s Betty in her floral prints and her sensible shoes. (Basically what Steven Soderbergh was going for with Meryl Streep’s character in The Laundromat, but it didn’t work nearly as well there.)

After a certain point, though, the dynamic the film builds up loses its effectiveness because of another twist in the film’s third act that is simultaneously enjoyable and deflating. On the one hand, the movie shifts our character sympathies so fully that you’ll relish the comeuppance on display, but on the other hand, the script telegraphs the emotional impact of this twist so far ahead that it’s slightly anticlimactic. You expect The Good Liar to keep on switching things up, and when it does, McKellen and Mirren are spellbinding in their dynamic. The film can’t quite sustain that rhythm for its entire runtime, but overall The Good Liar is a delightfully sly, phenomenally acted duel. 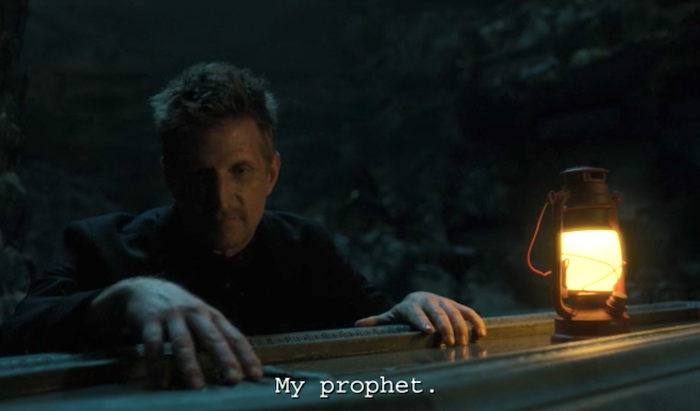