Review: 'Frozen 2' Delivers A Superhero Story And Much, Much (Too Much?) More

The world of superheroes and Disney princesses collided unexpectedly in 2013’s Frozen. In this acclaimed animated hit, Elsa is a superpowered princess (technically queen) who bends ice and snow to her will, fighting back her enemies, manifesting snowman minions, and building incredible ice castles that pierce the heavens! The first teaser for Frozen 2 suggested her superhero journey would continue as she ventured forth across the dark seas that killed her parents and into the unknown. Thankfully, Frozen 2 delivers on the premise promised, offering a thrilling adventure with rousing new songs and intriguing new characters. But this hotly anticipated sequel also offers much, much, much more. Maybe to its detriment.

Frozen co-directors Chris Buck and Jennifer Lee reunite on Frozen 2, bringing back the charismatic cast that includes Idina Menzel, Kristen Bell, Jonathan Groff, and Josh Gad, as well as Academy Award-winning songwriters Kristen Anderson-Lopez and Robert Lopez. It’s set several seasons after the first film, and things are peaceful in the kingdom of Arendelle. But change is in the air. Olaf (Gad) senses and fears it, which is a new experience for the plucky snowman sidekick. Meanwhile, ice-salesman Kristoff (Groff) wants to take the next step in his relationship with Princess Anna (Bell), and has a ring primed for the perfect proposal. Then a voice comes on the wind, melodic and mysterious. Only Queen Elsa (Menzel) can hear it. However, once a strange attack of fire, air, earth, and water hits her kingdom, she knows she must follow the voice to its source. So, this feisty foursome—plus the lovable reindeer Sven—set off into the misty enchanted forest for a noble quest that will see them face a mythic tribe, a sparking sprite, towering giants, and shocking family secrets.

In this journey, Elsa will untap new dimensions of her power. She will face challenges unlike any we have seen before, including barreling into a vicious sea with on her ice, might, and persistence to defend her. She will continue the journey of self-discovery that began in Frozen. Like Spider-man, she will grapple with the great responsibilities of great power. Like Iron Man, she will resist the offer of help…then realize the values of teamwork. Finally, like every superhero worth their merch licensing, she’ll get a glow-up that means a new outfit, new hairdo, and plenty of new toys for kiddos to clamor over this holiday season.

For the most part, this superhero arc works. Menzel brings a voice that aches with earnestness to Elsa. The animation captures the superheroine/queen’s determination in furrowed brows and decided lips, then relishes the chance to make her magic freshly cinematic in explosions of snow, ice, and daring-do. All of this is exhilarating. However, Frozen 2 fumbles when it tries to balance Elsa’s superhero arc with all the others and a wonky dollop of fan service.

Frozen fans will likely be delighted at the callbacks sprinkled throughout this sequel. Once more, we’ll see Kristoff bumble in flirtations. Once more, Olaf will get a funny song that’s spun from his child-like innocence and hopefulness, ending in a punchline that will go over kids heads but will have grown-ups guffawing. Once more, Elsa will sing a big, beautiful, bring-down-the-house number that’s sure to have audiences in awe. There’s many more reprises and repetitions, but I won’t dare spoil. And all of this is pretty delightful. However, it’s not always helpful to the film’s flow. Beyond that, the themes begin to pile up as each beloved character gets an arch of their own.

For Olaf, this a sort of afterschool special arc. He learns about the overwhelming power of feelings like doubt, fear, and anger, but also how to process them. For Anna, Elsa’s quest—and determination to do it alone—triggers her fear of abandonment and a burning desire to prove you don’t need to have superpowers to be a hero. This plays well to Elsa’s A-plot, intertwining and supporting it while continuing the sisterhood story of the first film. Then, from these springs a detailed backstory of power gone mad, xenophobia, propaganda, and the dangers of colonialism. Then, there’s Kristoff, whose screentime for much of the movie is comic relief as he plays the lovestruck goofball while the princesses save the day.

None of this is bad! Lots of it is great in the moment. Chiefly, Kristoph’s fluffy arc allows for one of Frozen 2’s most bizarre but hilarious bits. He channels his lover’s angst into a power ballad bolstered by Groff’s Broadway bravado and music video flourishes borrowed from Queen, Creed, and basically every hair metal band in the ’80s. It’s madcap magic and a jam that totally slaps! Yet all thrown together, these good but disparate threads and themes don’t feel incorporated but in competition. Frozen 2 is grab bag of good intentions, bold ambitions, and entertaining sequences. So even if it doesn’t come together, it casts an enchanting spell that’s sure to have kids and grown-ups laughing throughout, then singing the snatches of songs they can remember for days after. Simply put, it’s a bit of a mess, but also a ton of fun. 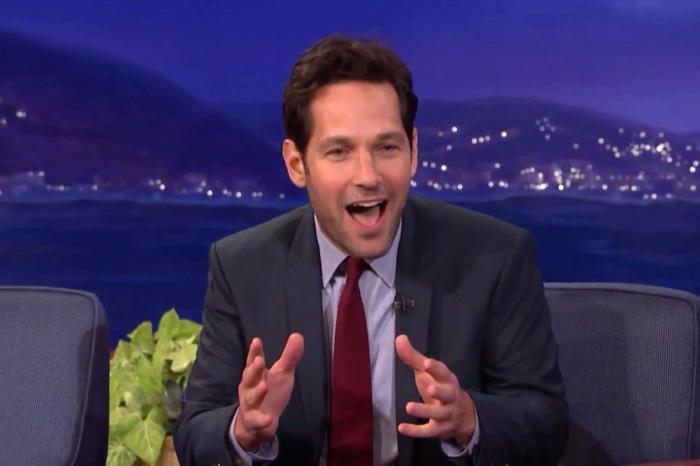 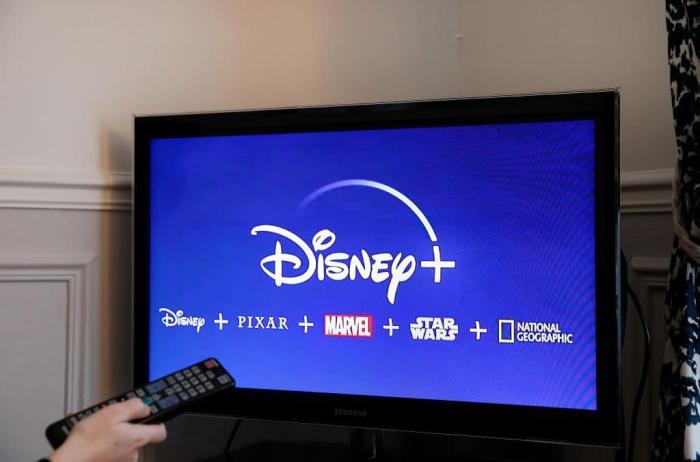