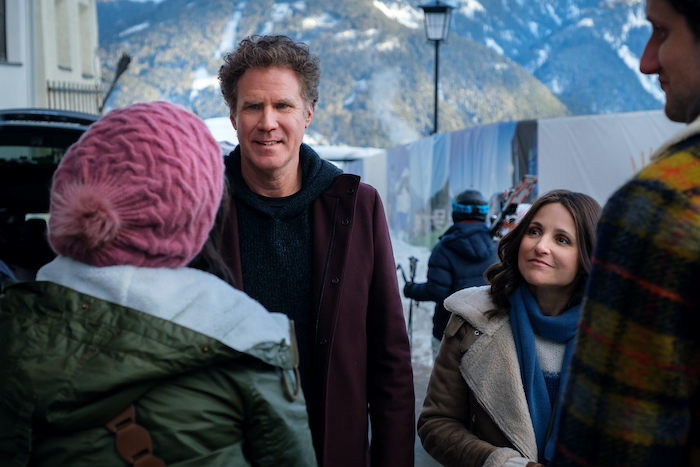 ← 'To All the Boys 2: P.S. I Still Love You.' Yes, 'Adventures in Babysitting' is a Real and Amazing Movie | Box Office Report: 'Sonic the Hedgehog' Dominates; 'The Photograph' Opens Soft; 'Downhill' Flops →