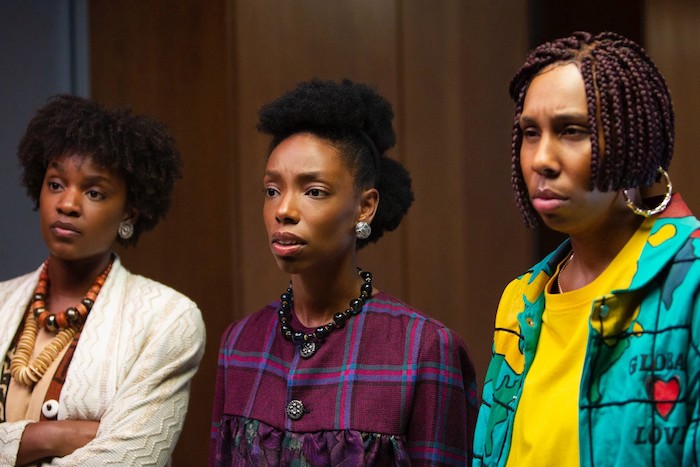 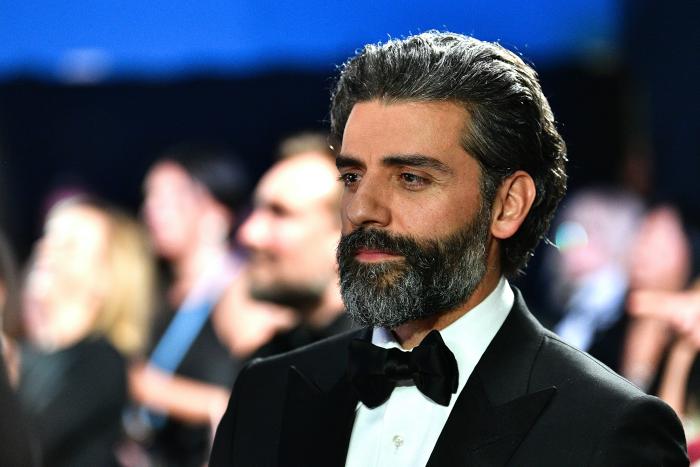 Stream It Or Nah: Netflix's Chess and Pills Drama, 'The Queen's Gambit'