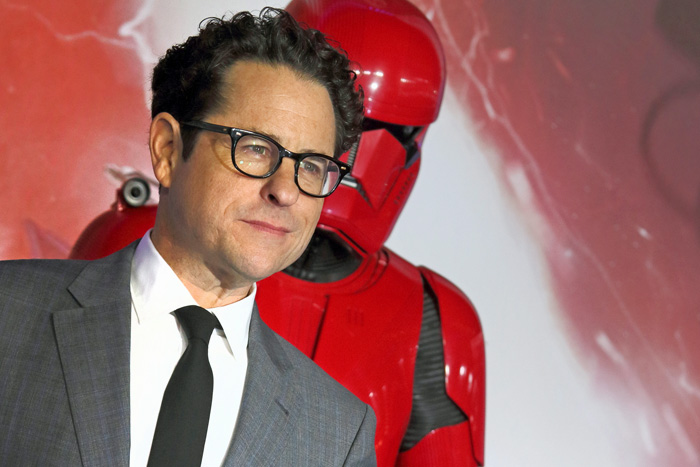 ← What Happens In The First Two Minutes Of Netflix's Most Popular 2019 Movies? | A Wild Ride through the Marriages of 'Jeopardy' Host Alex Trebek →