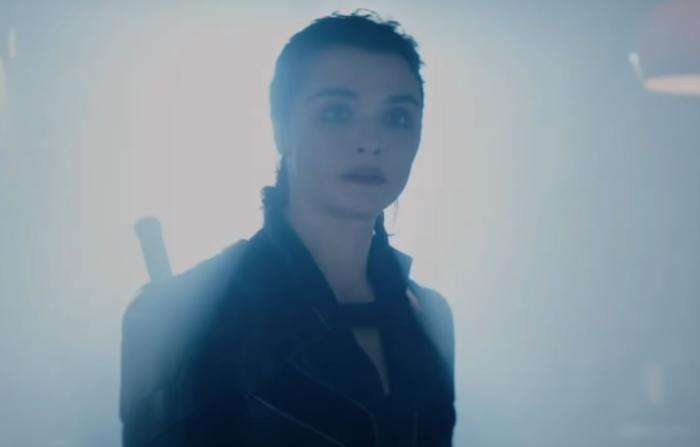 Rachel Weisz Is Not Playing Scarjo's Literal Mother in 'Black Widow,' Is She?

I don’t know a lot about Natasha Romanoff’s backstory, because that is not my bag, but since I’m writing about the new trailer for the Black Widow film this morning, I made it my bag. Mike Redmond answered a few of the most pertinent questions about the Black Widow movie back in December, namely who is David Harbour’s character, The Red Guardian, and who is Florence Pugh’s character? Pugh will be playing Yelena Belova, another Black Widow and a sister-figure to Natasha. Yelena (and Pugh) are expected to take over the mantle of Black Widow in future films.

But about Rachel Weisz? In the trailer, Red Guardian tells Natasha to “listen to your mother,” after Rachel Weisz’s Melinda tells her not to slouch. Is Melina Natasha’s mother? That’d be weird because Weisz is 50 but doesn’t look a day over however old Scarjo is (35). Melina is likely Natasha’s Black Widow predecessor and a mother figure rather than an actual mother (likewise, David Harbour has suggested in interviews that Red Guardian is probably a father figure to Natasha, although his character — essentially the Russian Captain America — was engaged to Natasha in the comics).

Also, notwithstanding the fact that the mysterious Taskmaster is the villain of Black Widow, the comics suggest that Melina may not be on Natasha’s side as much as we might like to believe. Anyway, here’s the new trailer:

Assuming a global pandemic does not prevent it, Black Widow will arrive in theaters on May 1st.