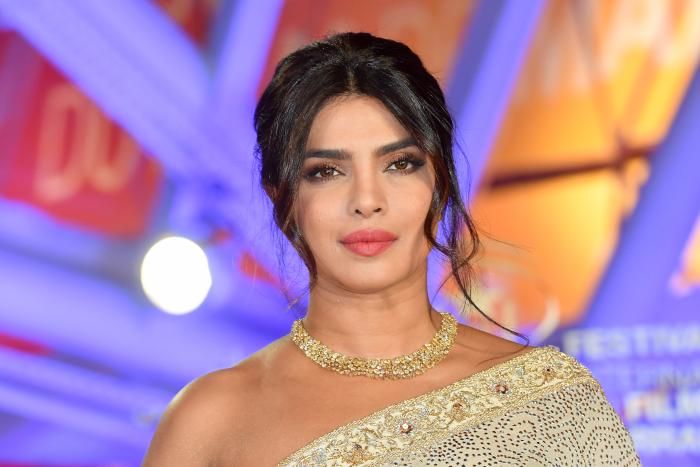 Priyanka Chopra Jonas is entering the Matrix. Yup, the actress is in talks to join the cast of Matrix 4. Who she will play, however, is still a big mystery. Chopra Jonas is certainly keeping busy, as this is one of two casting announcements for the actress recently. She was also cast in a leading role for Amazon’s upcoming drama, Citadel, alongside Richard Madden.

This isn’t Priyanka Chopra Jonas’ first time tackling an action film, either. The actress saw her fair share of action and stunts when she starred in ABC’s Quantico. The series lasted for three seasons (and I unfortunately watched for almost two of the three).

According to Variety, Chopra Jonas will be filming both Matrix 4 and Citadel at the same time. Good luck to her for trying to balance both at once. While Matrix 4 hasn’t started production yet, the cast has been in fight training for a while now, gearing up to tackle all the high-stakes chases and action sequences director Lana Wachowski probably has in store for the film. I don’t know about you, but my body is ready.

The cast of Matrix 4 is already shaping up to be a great one. Keanu Reeves is, of course, returning to the popular franchise, as are Carrie-Anne Moss, Jada Pinkett Smith, and Lambert Wilson. Along with Chopra Jonas, the cast also includes Matrix newcomers Yahya Abdul-Mateen II (most recently seen in HBO’s excellent Watchmen) and funnyman Neil Patrick Harris.

Production on the film is set to start fairly soon and Matrix 4 — which is not its official title, obviously — is set to hit theaters on May 21, 2021.

He Hit Us With His Best Shot