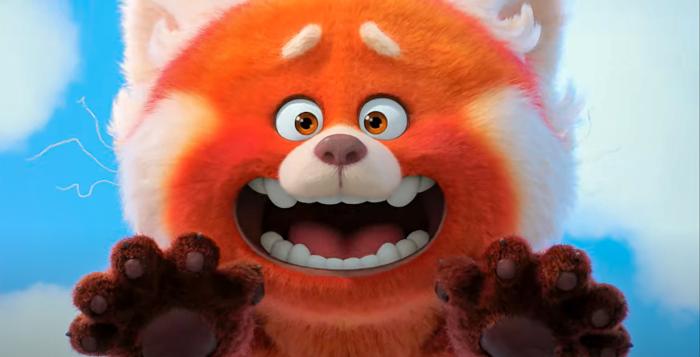 Everyone knows red pandas are nature’s second-most adorable wild mammal. It goes river otter, red panda, sea otter, fox, baby elephant. So it makes sense that Pixar, who managed to make rats and fish cute, would take a swing at this fluffy little species. But there’s a twist; this particular red panda is a 13-year-old girl named Mei Lee who transforms into a giant version of the cat-sized creature when she’s excited or stressed. Here’s the teaser:

Turning Red comes from Chinese-Canadian director Domee Shi. Shi previously wrote and directed Bao, the Oscar-winning short that accompanied Incredibles 2 in theaters. She was also a storyboard artist on Toy Story 4, Incredibles 2, Inside Out, and The Good Dinosaur (they can’t all be winners). She’s only 32, in case you needed another reason to feel inadequate this morning. 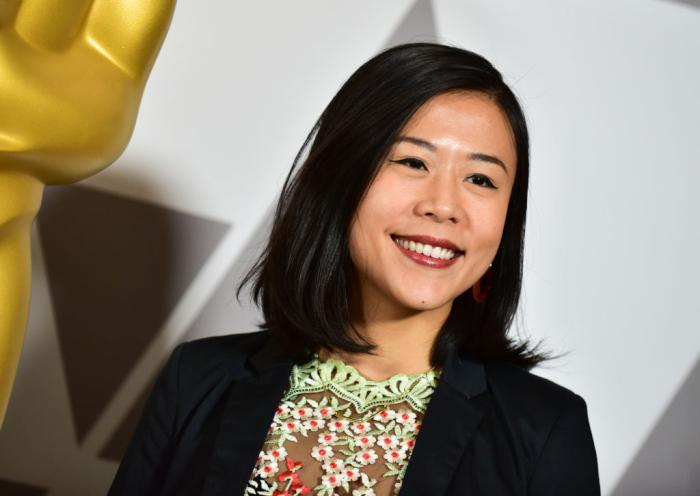 Mei Lee is played by newcomer Rosalie Chang, and the always spectacular Sandra Oh plays her overbearing Mother, Ming. No other casting news is available, but it’s early yet. Turning Red premieres March 11, 2022 on the big screen. No word yet on if it’ll also debut on Disney Plus, but hopefully by that point it’s safe for everyone to return to theaters. 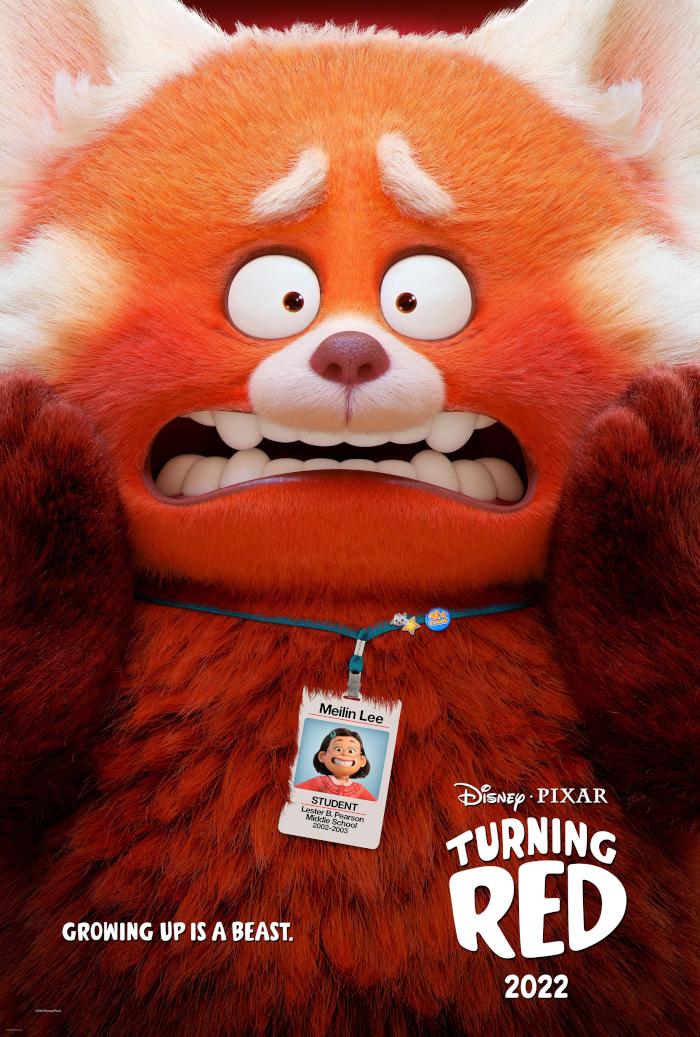