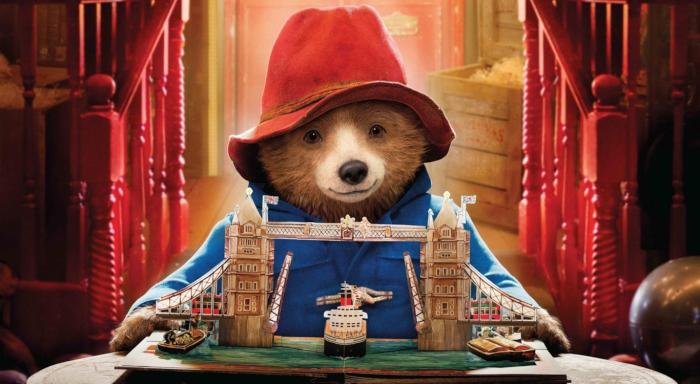 Listen, I have nothing against Orson Welles’ Citizen Kane. It’s a fine movie. A classic, even. It’s the best movie ever about a sled — besting Eight Below by a mile — and it’s probably the third or fourth best Welles movie, which is saying a lot given the company (Third Man, Touch of Evil, The Stranger).

Meanwhile, thanks to a recently unearthed negative review of Citizen Kane, the Welles film has plummeted into 99 percent territory.

Rotten Tomatoes literally dug up an 80 year old negative review of Citizen Kane and now the movie no longer has a 100% fresh rating pic.twitter.com/0I8cxvuGdd

It’s a real scorcher of a review, too. “Mae Tinee” (brilliant pun!) slammed the film by suggesting that it “may not be the greatest movie of all time.” Ouch! You don’t see anyone saying that about Paddington 2, which has survived 244 reviews without a single ding (meanwhile, RT critics have only taken 116 stabs at Citizen Kane).

Upon hearing the news, Paddington Bear was respectful, as always.

I do hope Mr Kane won't be too upset when he hears I've overtaken him with rotten tomatoes.