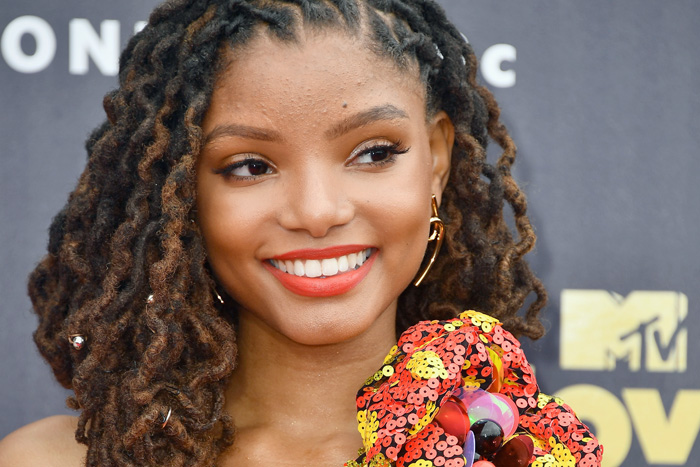 Smack in the midst of white people rededicating themselves to burning Nike products thanks to Colin Kaepernick correctly pointing out that the company was about to put out a pair of shoes with a version of the American flag that’s directly synonymous with white supremacy — To which I ask, aren’t they all? — Disney made the bold decision to announce the casting of Halle Bailey as Ariel in a live-action remake of The Little Mermaid. If you’re only the slightest bit familiar with the internet, then you can easily predict some of the more unfortunate reactions. But the main gist is white people don’t just want their neighborhoods, government officials, and pretty much the whole entire country to remain white, they’d also prefer if their fictional characters can stay that way, too, thanks.

Fortunately, Jodi Benson, the original voice of Disney’s Ariel, wasted zero time offering support for Bailey’s casting. Way too often entertainers try to straddle the fence out of fear of alienating conservative (*cough* racist) audiences, so it’s truly refreshing to see Benson put her neck on the line, because this is an open invitation for a world of sh*t. Not to mention, she had the shells to say this in Florida, so it’s a miracle someone didn’t throw a gator at her.

“I think the most important thing is to tell the story,” Benson told fans at pop culture convention Florida Supercon. “We have, as a family, raised our children and for ourselves that we don’t see anything that’s different on the outside. I think that the spirit of a character is what really matters. What you bring to the table in a character as far as their heart and their spirit is what really counts.”

Speaking Saturday, Benson, 57, continued: “Let’s face it I’m really, really old. Like, when i’m singing ‘Part of Your World,’ if you were to judge me by the way I look on the outside it might change the way you interpret the song but if you close your eyes, you can still hear the spirit of Ariel… I know for Disney that they have the heart of storytelling. That’s really what they’re trying to do. They want to communicate with all of us in the audience so we can fall in love with the film again.”

Again, for the eight billionth time, remakes do not go back and erase the original from existence. If you prefer the animated Little Mermaid for non-racist, nostalgic reasons that bring back fond memories, hey, that’s fine. There’s a reason it’s a classic that’s endured for so long — My daughter wore out the Blu-ray player watching it so many times. — and that world is still waiting for you any time you want to visit it. But if you think future generations should be deprived of seeing a new Ariel that inspires them in different and exciting ways because she’s not the white ginger you grew up with, I don’t know what the hell to say to that. Life comes at you fast. You can either roll with it or be a miserable prick stockpiling Tiki torches.

On that note, I’ve noticed a new little trick that conservatives are trying to pull this time around, which is actually encouraging because it suggests a self-awareness that they inevitably look like Nazi morons whenever these things happen. That said, naturally, a bearded bag of douche overflowing with smarm is at the forefront of this neat little gaslighting tactic.

There is no backlash. https://t.co/cBNPoGOwwT

[A black actress is cast as Little Mermaid]

Everyone: “no it’s fine”

Heroes: “WHY ARE YOU SO OUTRAGED??”

In a nutshell, the racist reactions only exist in the mind of hysterical liberals, which is something exactly two people would say: Someone who’s never been on the internet before, or a goddamn liar. Considering Matt’s been online shilling his thinly-veiled Catholicism with a smug, libertarian shell for quite some time now, guess which camp that puts him in. Not to mention that, yesterday, when presented with the news of Bailey’s casting, Meghan McCain rolled her eyes on live television. Just think about that for a second. When faced with the news that an African-American actress would be playing the role of a formerly white cartoon character, Meghan McCain chose to react with the universal sign for, “You gotta be f*cking kidding me?” Not decency, not professionalism, visibly and deliberately rolling her eyes. And if you think she’s the only white person in America who had that reaction, well, no wonder you believe in a supernatural torture world for gays and masturbators.

Because I guarantee this, everyone reading this knows at least one person, if not several blood relatives, who will respond to the Little Mermaid casting with some dismissive variation of, “They gotta make everything black….” Christ, Donald Trump was elected almost entirely as revenge for eight years of a black president. But, yeah, sure, racist reactions on the internet are pure fantasy, says the guy who worships a magical dead hippie.

Review: There's No Show On Television Quite Like 'Perpetual Grace, LTD' 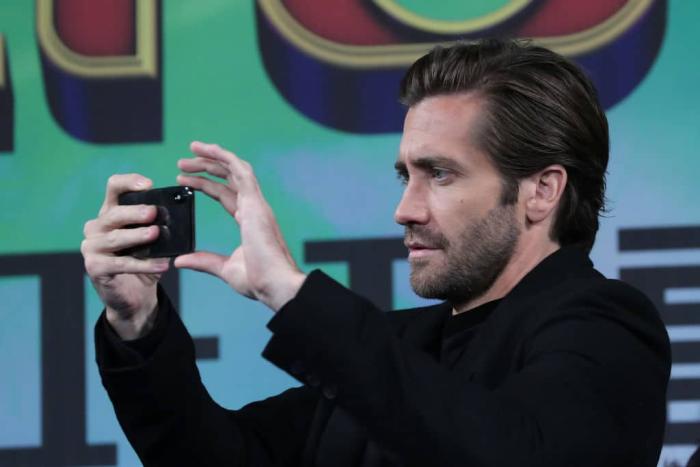