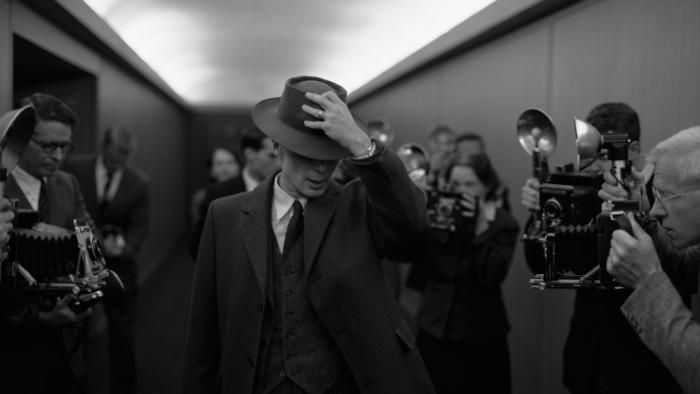 'Oppenheimer' Teaser: Christopher Nolan Does Not Lack in Self Confidence

It takes a lot of confidence/arrogance to cast every famous guy in Hollywood who’s not already in Barbie (plus Emily Blunt and Florence Pugh) in a black-and-white film with a budget of $100 million. I doubt even Spielberg could get away with that now, but Christopher Nolan still has enough power in the industry to release a big-budget black-and-white art film about the father of the atomic bomb in the middle of the summer blockbuster season.

The nonsensical pandemic-released Tenet notwithstanding, Nolan has the track record to pull it off. Here, you can watch the teaser trailer, released about a year ahead of its premiere.