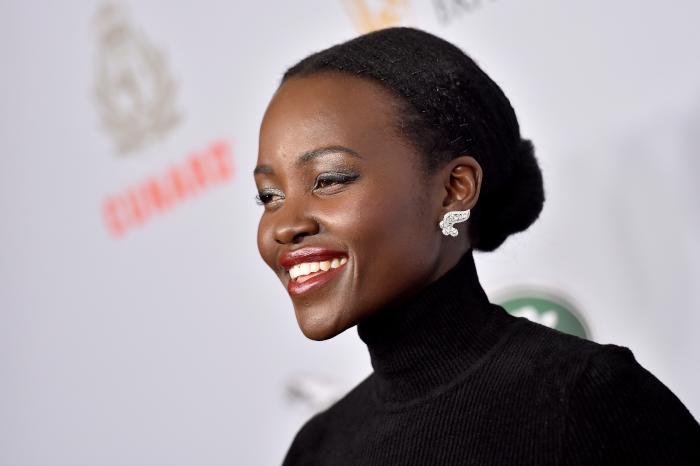 The year has been long and full of terrors, but the New York Film Critics Circle announcing Lupita Nyong’o as Best Actress winner for her role in Jordan Peele’s Us might be the best news you’ll hear all week. Nyong’o’s award came as a nice surprise, but it’s so well-deserved.

With so many fantastic performances by women this year, the 12 Years a Slave and Queen of Katwe actress pulled double duty as two wildly different characters in Us, executing masterful and nuanced performances as both Adelaide and Red. Her work was incredible and it’s wonderful that she’s receiving accolades by a prestigious group of critics.

Elsewhere, the NYFCC awarded Best Film to Martin Scorsese’s The Irishman (unsurprising), while Benny and Josh Safdie won the Best Director award for Uncut Gems and Antonio Banderas won for Best Actor in Pain and Glory. The New York Film Critics Circle, which has influenced the Oscar race in years past, is usually the first critics’ group to announce their winners each year. Los Angeles, Chicago, Washington, DC and more usually follow not long after.

The NYFCC will hand out the awards during its January 7, 2020 ceremony. Check out the full list of winners below!

Best Screenplay:
Quentin Tarantino, Once Upon a Time…In Hollywood

Best Cinematography:
Claire Mathon, Portrait of a Lady on Fire

Has Anyone Actually Been Caroling In the Last 20 Years? 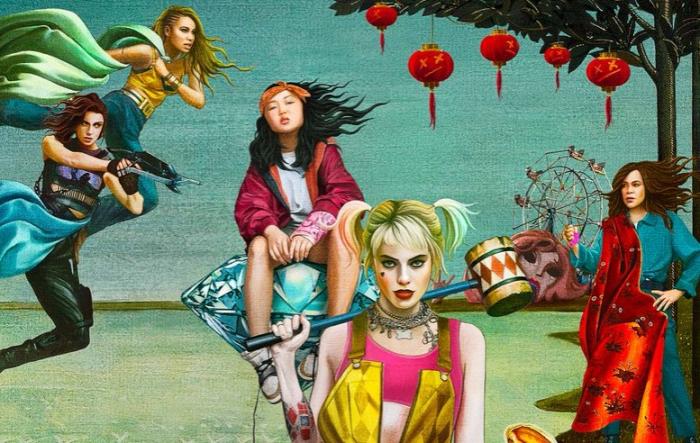 'Birds of Prey' Releases A New Poster, Prompting Calls For... The Snyder Cut?