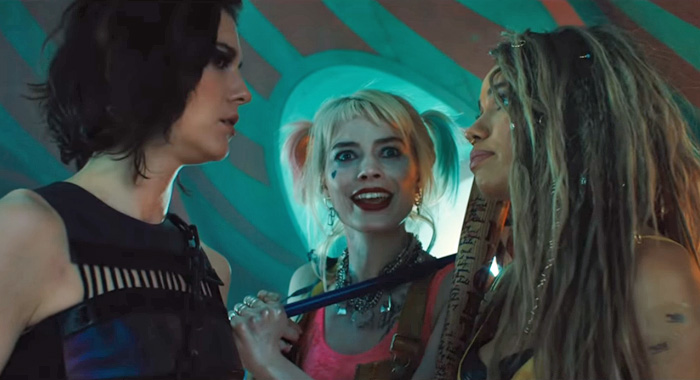 With less than a month to go until Birds of Prey (And the Fantabulous Emancipation of One Harley Quinn) barrels into theaters, the marketing is about to go as goddamn bananas as the film’s main character. So here’s the new trailer, which is definitely giving off some strong Deadpool vibes, but you know what? It plays.

At its base level, Deadpool is basically Bugs Bunny, so it’s not like the Ryan Reynolds movies invented the wheel in that regard. Whereas Harley Quinn (Margot Robbie) was born in the creative fires of Batman: The Animated Series which wore its love for Looney Tunes on its sleeve. Being a wise-cracking agent of mayhem has been Harley’s schtick from the jump, and Robbie is clearly having a blast leaning into the character’s madcap essence instead of the booty short, grimdark pin-up she was made to be in Suicide Squad. Although, to Robbie’s credit, she was such a force in that film that she secured a spot as one of the few survivors of the Snyderverse. That’s no easy task. Just ask Henry Cavill.

But here’s what makes Birds of Prey interesting besides looking like flaps-out fun. After years of getting just absolutely steamrolled by Marvel, DC Comics is primed to have its time in the sun. Despite being a dour, depressing piece of shit that’s completely up its own ass, Joker was a huge win for DC, and that inexplicably positive buzz certainly isn’t going to hurt Birds of Prey’s chances at the box office. On top of that, you’ve got Wonder Woman 1984 whose predecessor was a juggernaut, and this next installment looks to be no different. Meanwhile, what does Marvel have? A Black Widow quasi-prequel thingie and The Eternals, an obscure property even amongst dorks.

DC Comics could actually be the champs of 2020, and it helps that the success of Joker miraculously didn’t cause a panicked over-correction in being ashamed of these movies’ funny page beginnings. Until now, the marketing material has only shown Ewan McGregor’s Roman Sionis in admittedly flamboyant gangster clothing, which seemed to suggest that Birds of Prey was aiming for a more “grounded” approach. (Read: We’re afraid of showing these characters in costumes.) But, nope, here he is going full Black Mask. Color me stoked. 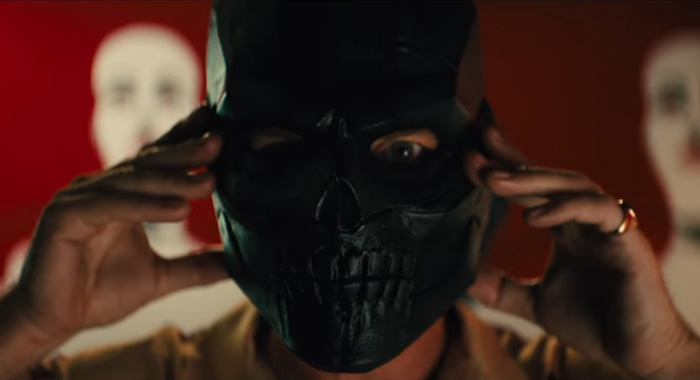 ← The Best Unreleased Festival Favorite Movies of 2019 | Can You Identify the Celebrity Based On Their Bad Wax Figure? →