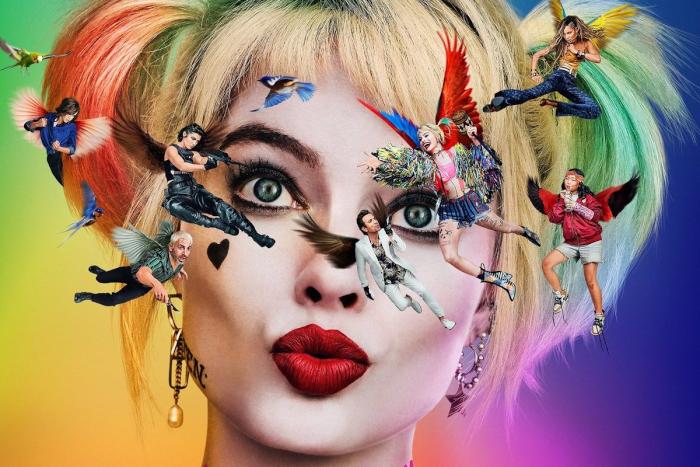 Some of you are not excited for Birds of Prey (and the Fantabulous Emancipation of One Harley Quinn) and I’m sorry you’re devoid of joy. I mean, LOOK AT THESE NEW POSTERS. They’re so anti-Zack Snyder that it makes me giddy! They’re full of color and insanity! I LOVE THEM.

The big question here: Is that Bud or Lou and will we finally get that live-action shot of Harley being pulled on roller skates by her babies? 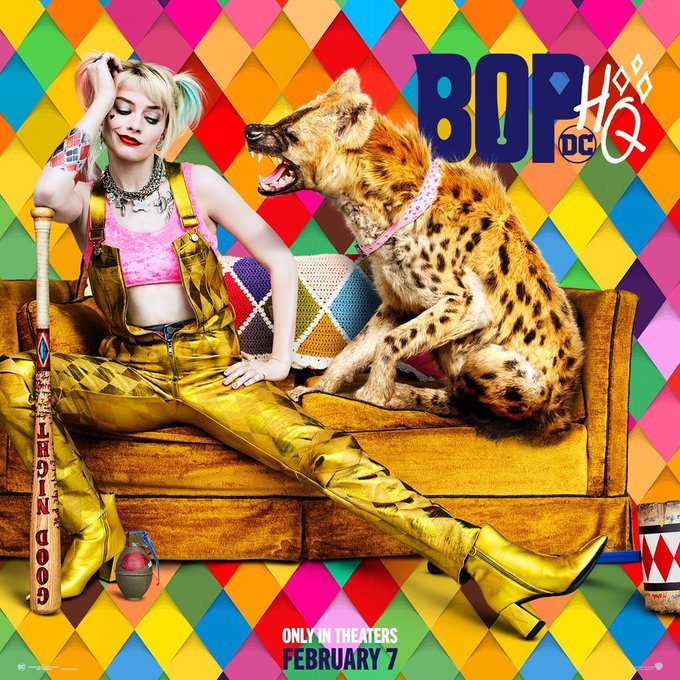 I call this one the Heartbreaker Poster. 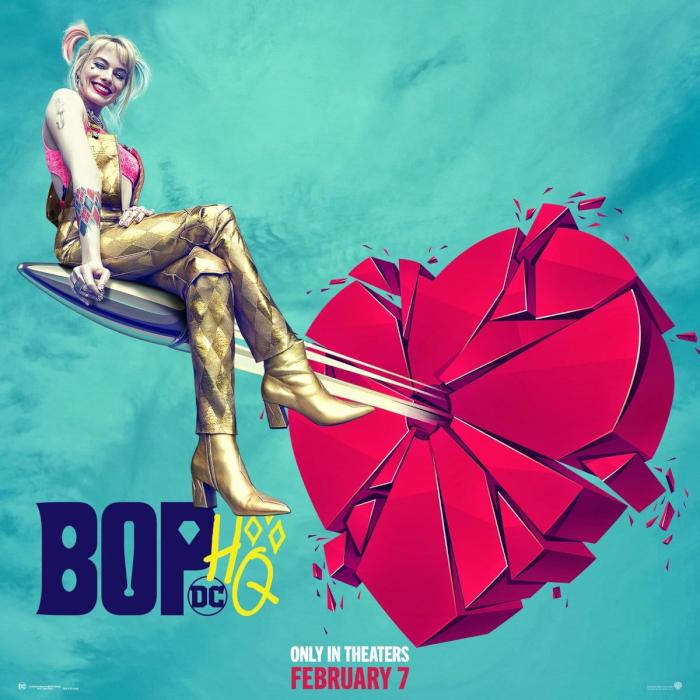 GUMSHOE, GET IT? Me either. 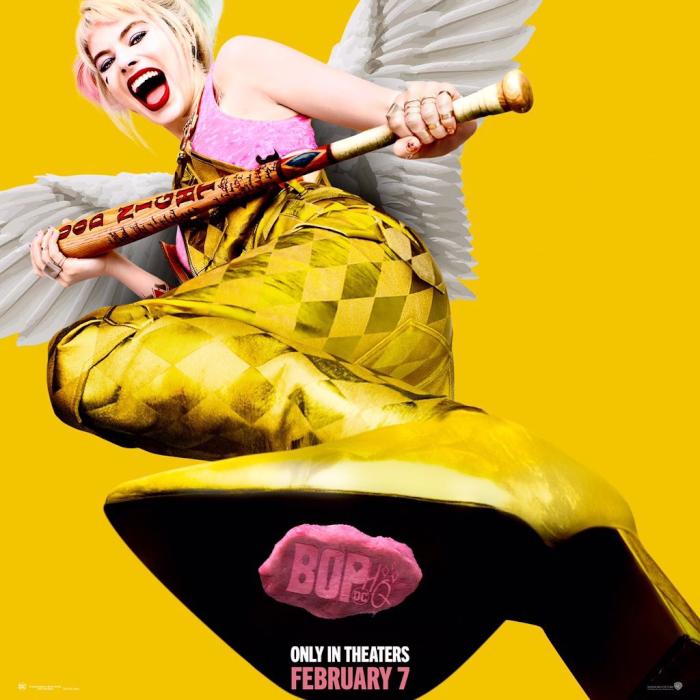 A cast of strong women taking on a deranged serial killer and an insane crime boss while Harley figures out how to make her way without her Puddin’? I’m so all in. Hopefully, we will actually get that trailer tomorrow and I will remain very excited for this movie on February 7, 2020, just in time to celebrate my birthday month.

← 5 Shows After Dark: '9-1-1' on Fox, 'Monday Night Football', 'The Good Doctor' on ABC | The President Is Losing His Mind -- The Latest on the Impeachment of President Donald Trump →