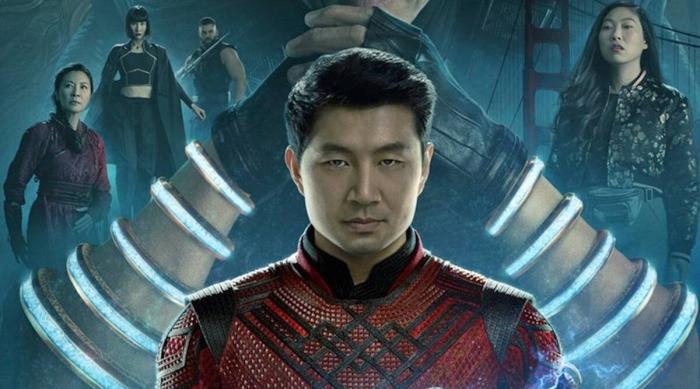 Never Forget: Marvel Is Not Your Friend

I like Marvel movies. I like Marvel TV shows. They are something I can watch and enjoy with the entire family. I do not, however, particularly care for the MCU, or the idea that we have to watch a potentially mediocre two-hour movie or 8-hour series so we’ll understand the references in the next potentially mediocre two-hour movie or 8-hour series. It’s a money pit and a time suck, but so far, the “product” has been good enough to keep me invested, even while conceding that the whole franchise takes up entirely too much of our collective headspace.

But that’s the thing, isn’t it? It’s a “product.” That’s true of any movie, really, but when it comes to the MCU, it’s like these movies and television shows were designed by the same algorithm that fuels Facebook, the Internet, and cliffhangers at the end of Netflix episodes. It’s great that the algorithm leans toward diversity now (although, not two men kissing!), but it also sucks that the biggest stars on the planet and the biggest movies at the box office have also been reduced to data points.

We should never forget that because, while the movie blogs are churning out #content to feed the MCU beast, the people who are really in charge are these guys:

They care about one thing: Results. They are like the Trump supporters who wear “F**k your feelings” T-shirts, except that they commodify our feelings. If Black Panther had failed — and thank God it didn’t — we wouldn’t have seen another Black-led superhero film for a generation because the data would not have supported it. And now, they’re trying out a new “experiment” with Shang-Chi and the Legend of the Ten Rings, and to the people in that image above, that’s all it is. An experiment. To wit, here is Disney CEO Bob Chapek’s remarks during a recent earnings call:

“On ‘Shang-Chi,’ we think it’s actually going to be an interesting experiment for us, because it’s got only a 45-day window for us. So the prospect of being able to take a Marvel title to the [streaming] service after going theatrical at 45 days will be yet another data point to inform our actions going forward on our titles.”

You know who didn’t particularly care for being reduced to a “data point” in a Disney earnings call? Simu Liu, the star of Shang-Chi:

We are not an experiment.

We are the surprise.

I’m fired the f**k up to make history on September 3rd; JOIN US. pic.twitter.com/IcyFzh0KIb

Obviously, we want to support Simu Liu. We want to see history made. But ironically, by doing so, we’ll be enriching Bob Chapek, Alan Bergman, and Kevin Feige, who also see us not as passionate filmgoers, but as data points they can use to strengthen their goddamn algorithm.