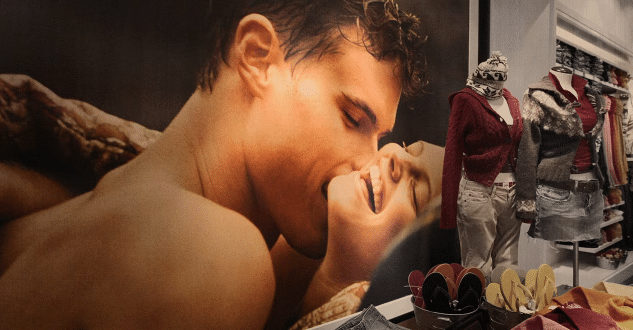 I’ve never been inside an Abercrombie & Fitch store. Not once. The closest I ever came was walking past one of their Manhattan locations with a high school friend and laughing at the half naked guys stationed at the door. I was probably wearing a broom skirt and an oversized purple sweatshirt at the time. As a goth-y/hippie/punkish teen I never saw myself in Abercrombie’s advertising, or felt as though I’d be welcome in their stores. I didn’t care. If Abercrombie was selling the aspirational dream of being sexy and “All-American,” I wasn’t buying. I was busy working on my brand as A Weirdo. And us Weirdos thought the A&F crowd were douchbags.

As an outside observer of the A&F phenomenon, there were no real revelations in Netflix’s documentary White Hot: The Rise & Fall of Abercrombie & Fitch. Those of us who were never welcomed into that culture always knew it was discriminatorily exclusive. We knew about their practice of only hiring beautiful people because we were the ones not getting hired. Or we keenly observed which of our friends were hired. The homo-eroticism of Bruce Weber’s photography was never subtle and the lily whiteness of A&F’s stable of models was so blatant it was a joke. Especially as it came on the heels of the popular, multicultural, United Colors of Benetton ad campaigns of the 1980s. I can see how easy it would be to ignore all of those red flags, though, if your main goal was to “be cool” or look rich. The early ’90s were all about The Cool =- how to attain it, how to keep it, how to prevent other people from also being cool. If too many people were cool, was it even a thing anymore? Exclusivity and gatekeeping were The Way. And The Way was paved by Abercrombie, Calvin Klein and Ralph Lauren. 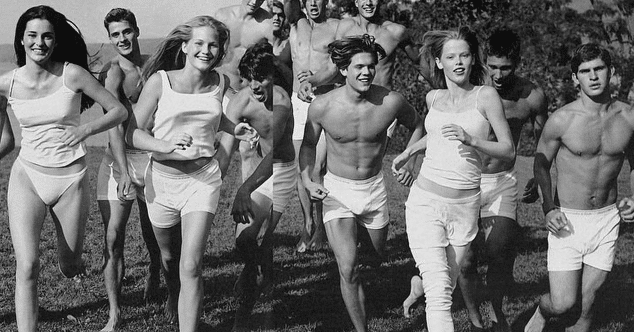 There’s a lot of value in looking back on how toxic the fashion world of the early ’90s was with a critical eye, and this quirky little film does that well. Through a series of interviews with former staffers (both retail and corporate) models, journalists and various marketing experts, director Alison Klayman does a medium depth dive into the corporate culture of Abercrombie & Fitch. All decisions were made based on sexiness and the idea of selling exclusivity. Former CEO Mike Jeffries and photographer Bruce Weber declined to participate in the film so all we have from them are audio clips and gossipy tidbits as told by former employees. Oh, and we also have the lawsuits. At least two discrimination lawsuits are discussed in detail in the documentary, but there were others that were settled out of court for millions of dollars. The male models interviewed for the film also discussed Weber’s penchant for young men, the actions he took that made them uncomfortable and that made Weber the defendant of his own sexual misconduct lawsuit in the early 2000s. If you were a blue eyed, blond, bohunk from The Heartland, landing the Abercrombie & Fitch modeling gig was living The Dream. Your abs were plastered on shopping bags and taped to the insides of lockers all across the world. But you had to deal with Jeffries’ and Weber’s bad touches and creepy attentions. 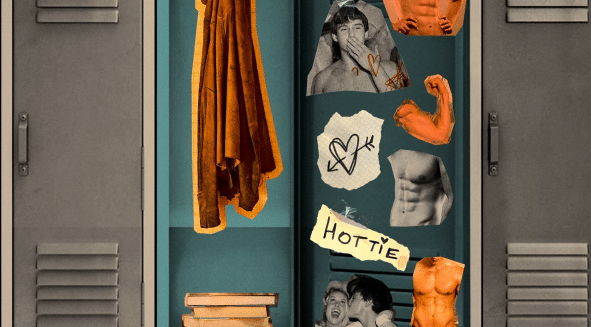 Abercrombie & Fitch was founded in 1892 as an outfitter of adventurers. Worn by the likes of Teddy Roosevelt and Ernest Hemingway, it was a real man’s man brand. Over the years that cachet died, but the brand was resurrected in the mid-80s by Les Wexner who owned The Limited Brands (The Limited, Bath & Bodyworks, Victoria’s Secret among other stores.) Although known as “The Merlin Of The Mall,” even he didn’t have much luck with Abercrombie until he brought in Jeffries as president. It was Jeffries’ idea to refocus the brand on pretty white youth. He was exacting in this vision. The Abercrombie handbook is devistatingly precise in what was acceptable in terms of who was hired to work in their stores. Only the prettiest of white kids were recruited for the sales floor or as models. Everyone else was relegated to the stock room or the night cleaning crew. Managers were instructed to zero out the hours of anyone Jeffries didn’t approve of, regardless of how well they worked. 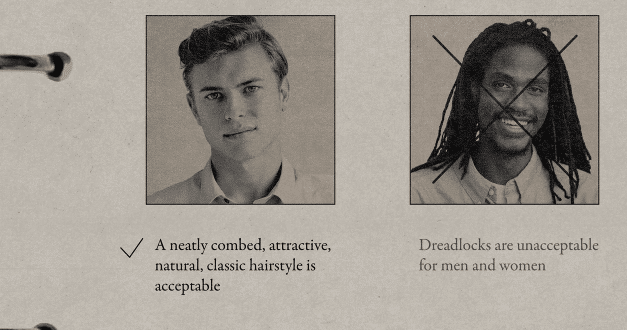 According to the former employees interviewed for the documentary, Jeffries’ discriminatory hiring practices weren’t a secret. But everyone was too busy riding the wave of the brand’s overwhelming popularity to do much more than shrug it off. Besides, what were a bunch of teenage retail employees going to do, sue? Well, eventually they did. Carla Barriento, one of A&F’s few Black employees who found herself on the wrong side of the look policy, was one of those named in the first discrimination lawsuit against the company. In her interview she talks a lot about how her mother tried to tell her how racist the company seemed, how she didn’t understand why Carla wanted to work there. We’ve all been there though, right? It feels like a pretty classic “Mom, you just don’t understand!” moment. Unfortunately (and, as usual) mom was right.

With multiple discrimination and sexual harassment lawsuits stacking up against them in the 2000s, and Generation Z’s rejection of exclusivity as a marketing draw, Abercrombie finally hit their evolve or perish moment. Mike Jeffries quietly disappeared from the company in 2014 with a $27 million retirement package, taking most of the brand’s scandals with him. Les Wexner transitioned to the roll of chairman emeritus in 2020 amidst talk of his ties to Jeffrey Epstein. Bruce Weber was dropped by all of the brands and magazines he worked for after he settled his sexual harassment lawsuits, but still continues to work today (cancel culture, amirite?) Fran Horowitz was brought in as the CEO in 2017 and radically changed the company’s focus to be more inclusive and diverse. 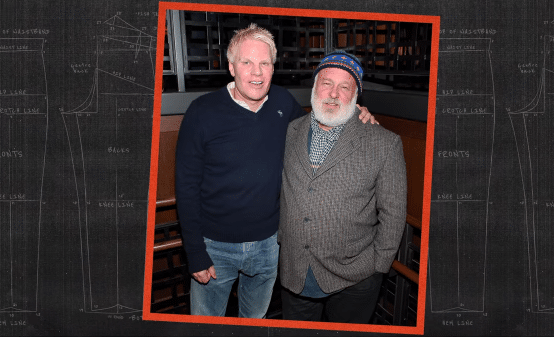 Those are the two schmoes who made themselves the arbiters of cool.

I’m leaving out a bunch of stuff that was mostly about how the company skirted around requirements of a consent decree after the 2004 class-action lawsuit was settled. How they managed to offend Asian Americans with a series of super racist teeshirt designs, and how a bunch of people kind of maybe sort of feel a little bit bad about perpetuating this bigoted, feel-bad culture. But eh, it sure was one hell of a ride. They sure had fun. Sigh. It’s a quick little film, with a good soundtrack and if you have any interest in marketing or fashion, you’ll probably enjoy it.

White Hot: The Rise & Fall of Abercrombie & Fitch is streaming on Netflix and definitely feels like a solid, slightly shoehorned, entry in this year’s crop documentaries about scam artists and pyramid schemes.


← Bill Hader's Daughter Pulled a Vicious Prank On Her Dad in Front of Chris Pratt | Dear Writers of 'The Flight Attendant': Do Not Screw Up Annie and Max →