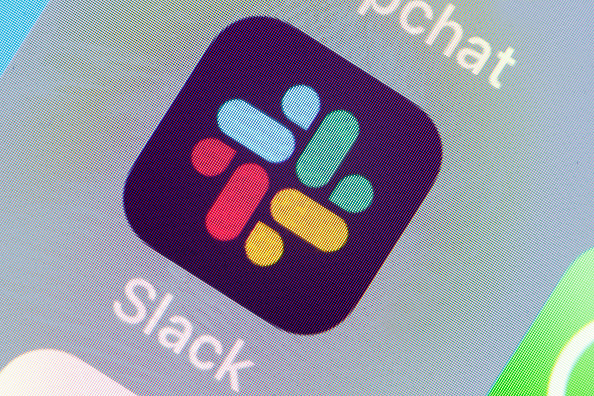 Let this be another lesson to those of you who use (paid) work Slacks: Should they choose to do so, your bosses can read all of your Slack messages, even in channels that you thought were private. That message is being reinforced at Netflix, where three senior-level marketing executives (or about 1/2 of that staff at that level) were fired this week after they were caught bitching about management on Slack. An employee apparently stumbled upon several months of those messages, which the executives thought were private.

While their immediate boss, VP of original films marketing Jonathan Helfgot, did not want to fire them, the higher-ups demanded it as part of Netflix’s culture of “radical transparency.” In fact, one source says that the employees may not have been fired if they’d made these same complaints to their bosses instead of behind their backs. “It’s a firing offense because it’s destructive to the fabric of the company,” a source with knowledge of co-CEO Ted Sarandos’ thinking suggested.

Radical transparency is great and all, but venting about your boss to co-workers is also important. In some cases, I would even suggest it is a release valve that is probably occasionally necessary to keep employees sane. You’re welcome, Lainey!

For the record, one of the targets of that venting was Netflix marketing head Bozoma Saint John, who has an impressive resume, but who also at one point made plans to move to Paris to work as “an ambassador of the [Netflix] culture,” which admittedly sounds like a fancy-sounding reason to move to France. Then again, good for her (her plan, alas, has since been put on hold).

Meanwhile, those who work for companies that have not sprung for the deluxe paid Slack subscriptions need not worry about your bosses reading messages in private channels. Feel free to vent away (and no, I don’t know the answer to the question: Do employers who switch to the paid subscription then gain access to old private channel messages?).