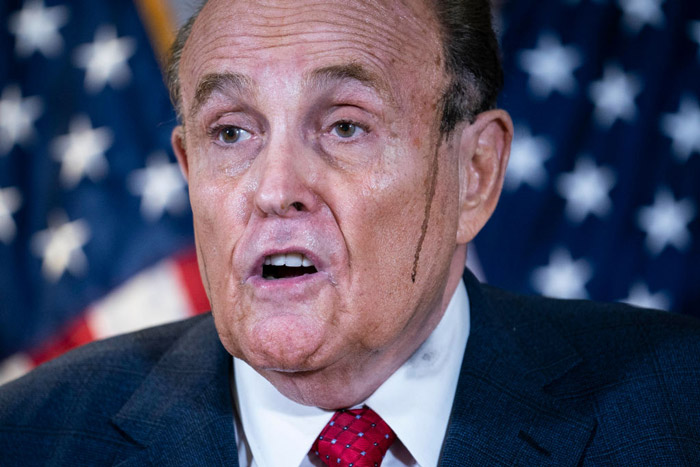 Among the many, many, just too d*mn many surreal moments of the last gasp of the Trump presidency was Rudy Giuliani haphazardly acting out a bit of My Cousin Vinny.

In case you missed it, I don’t mean the Brooklyn-born attorney got up to the kind of in-court theatrics that are funny yet effective. (None of Trump’s legal bids for overturning the Biden win have worked.) I literally mean that in the middle of a press conference poorly promoting the widespread voter fraud propaganda, Guiliani began talking about and acting out the Academy Award-winning 1992 comedy. Now, director Jonathan Lynn has thoughts.

But first, witness the WTF of this:

Guiliani said, “Did you all watch My Cousin Vinny? It’s one of my favorite law movies because he comes from Brooklyn.” Then, to compare the Trump team’s access to observing vote counts, the flop-sweating disgrace brought up some of the trial hijinks from the movie, specifically a scene in which a witness admits she wasn’t wearing her glasses, which threw her testimony into question. “These people were further away than My Cousin Vinny was from the witness,” Guiliani declares, “They couldn’t see a thing!”

He’s claiming the observers couldn’t see if there was or was not voter fraud, as if that’s proof that there must have been. Truly historians will look back on these days and marvel over how deeply, ludicrously stupid the potential downfall of Democracy was.

Anyhoo! THR reached out to My Cousin Vinny’s helmer to see how he feels about his acclaimed courtroom comedy being dragged into this peculiar moment in politics. Simply put, he appreciates it.

“I regard Giuliani’s praise of My Cousin Vinny as generous from the man who is currently giving the Comedy Performance of the Year.”

This is the best review of his performance Giuliani has gotten. Maybe Sacha Baron Cohen will give him a job.

In the meantime, Marisa Tomei — who won an Oscar for her performance in My Cousin Vinny — feels a particular way about Rudy’s press conference, too. 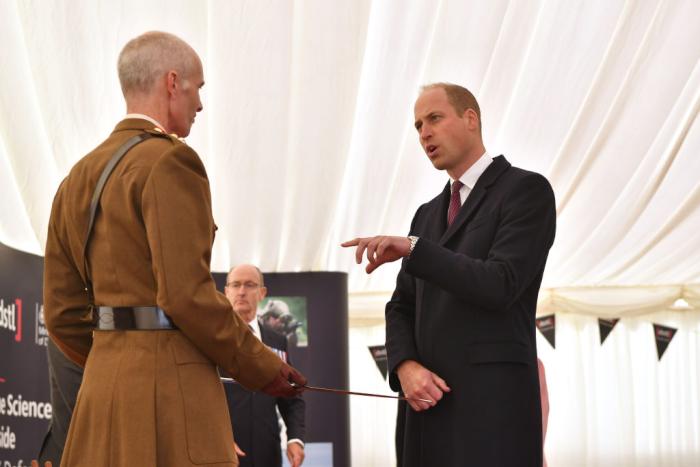 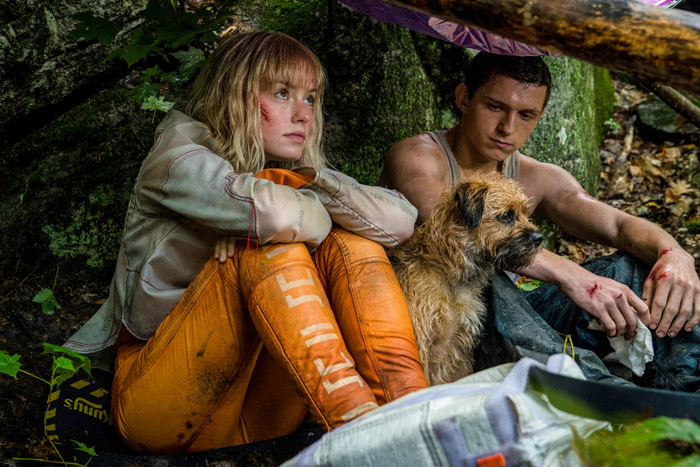