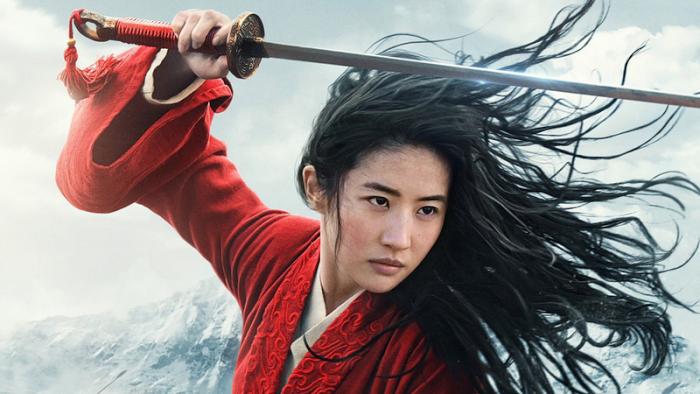 Disney’s live-action remakes haven’t ventured too far from their source material, leaving the risk factor to a minimum. Cinderella and Beauty and the Beast both stayed relatively loyal to their animated counterparts, with just a few changes. Meanwhile, the Aladdin live-action adaptation, for better or worse, took certain creative liberties, but not enough to call it a reimagining. The studio’s upcoming live-action adaptation of the beloved Mulan, however, seems to be stepping away from its animated material much more than previous films.

When it was announced that the live-action Mulan had chosen to do away with the songs, fans weren’t happy. However, as director Niki Caro explains it, there’s a very good and sensible reason for why the beloved songs, including “Reflection” and “I’ll Make a Man Out of You” didn’t fit into the film. Speaking to press at a Mulan footage presentation (via Digital Spy), Caro revealed why the classic songs didn’t make the cut.

“I mean, back to the realism question - we don’t tend to break into song when we go to war. Not that I’m saying anything against the animation. The songs are brilliant, and if I could squeeze them in there, I would have. But we do honor the music from the animation in a very significant way. I guess that’s the biggest thing for me about making - remaking - an iconic title like Mulan in live-action. It’s the fact that it can be real, and it’s the real story of a girl going to war.”

It makes a lot of sense when in the context of war and whatnot. The live-action remake looks a lot more serious than the animated film and some things on the animated front don’t always translate to live-action very well. Still, I can honestly say that I will miss the songs, but I can always go back and watch the animated version for that anyway.