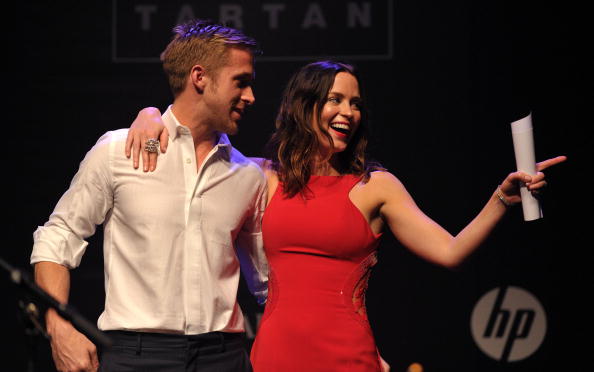 Maybe We've Gone Too Far with the John-Wickification of Action Flicks?

I dug the hell out of John Wick. Atomic Blonde was great. Deadpool 2 was pretty good, and so was John Wick 3. Fast & Furious Presents: Hobbs & Shaw was what it was. Same with Bullet Train. Kate with Mary Elizabeth Winstead was fine, and Nobody with Bob Odenkirk was terrific, for a pandemic film.

But maybe that John Wick style doesn’t need to be applied to every action film not directed by James Gunn or Taika Waititi. Chad Stahelski — the director of the John Wick films — has seven more movies in development, including Highlander with Henry Cavill.

And now David Leitch — the uncredited director of John Wick and also of Atomic Blonde and Bullet Train — is developing The Fall Guy with Ryan Gosling and Emily Blunt. If audiences aren’t burnt out on the Wickification of action movies by the time it’s released, I will say that if any movie warrants this treatment, it’s The Fall Guy. David Leitch and Chad Stahelski are stunt guys, which informs their style of direction, and the original The Fall Guy television series was about stunt performers who moonlight as bounty hunters. Gosling is terrific at action, as we saw in the underwhelming The Gray Man (underwhelming through no fault of Gosling’s) and Emily Blunt illustrated impeccable skills in the action department on The Edge of Tomorrow.

I’m tentatively all in with this cast, and a nostalgic fondness for the original The Fall Guy, although, honestly, all I remember is the theme song and my very young brain trying to discern if I was a Heather Thomas guy or a Markie Post guy (Markie Post, hands down). 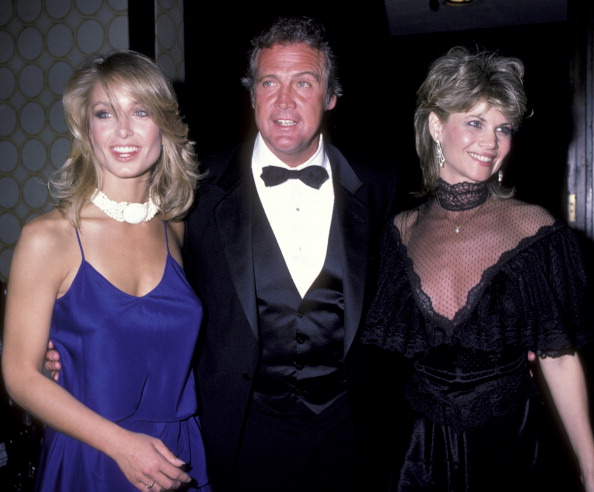 The Fall Guy has been in development for eons (Dwayne Johnson was once attached). I do feel like Gosling, Blunt, and Leitch are the right team for it, but I just wonder if audiences won’t be exhausted with the visual direction of these action films by the time it is released, tentatively March 2024. If Brad Pitt and the cast assembled for Bullet Train cannot keep audiences pumped for acrobatic camerawork in close quarters, what hope does The Fall Guy have? I’m just glad they’re not turning it into an 8-episode limited series. (NOT EVERY IDEA NEEDS TO BE A TV SHOW, FOLKS.)