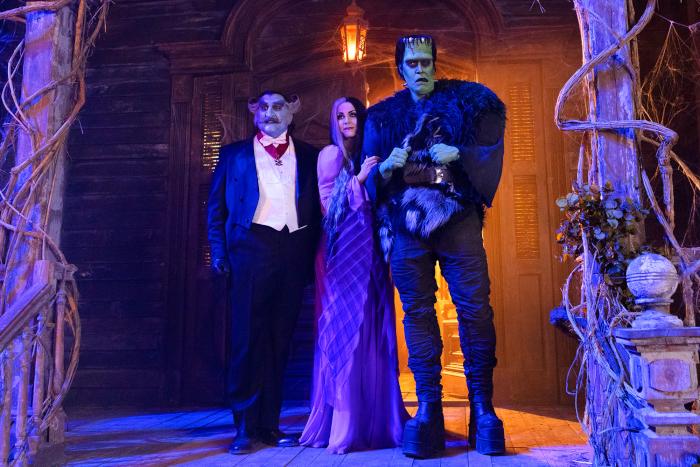 I have nothing against The Munsters, the mid-’60s black-and-white comedy that — along with The Addams Family and Brady Bunch — used to dominate the cable airwaves in the hours after school before Saved by the Bell! came along. I got nothing against Rob Zombie, either, who became a modestly decent director of schlocky B-horror movies after a career in music.

But I also can’t imagine anyone will be that interested in a feature film version of The Munsters directed by Zombie, especially knowing that it will not be your typical Rob Zombie film. It will be a PG family film. Boo! Other than the fact that it’s in color instead of black-and-white, there’s no new spin here. Zombie plans to be “100 percent in the spirit of the show,” which is to say: Bland, inoffensive ’60s camp. Bryan Fuller’s dark reimagining of The Munsters, Mockingbird Lane, didn’t even go beyond the pilot, so I’m not sure why Zombie spent 20 years on a movie that should probably go straight to Peacock.

Here’s the teaser trailer. I’ll let you try and work out who is playing Herman, Lily, and Grandpa. 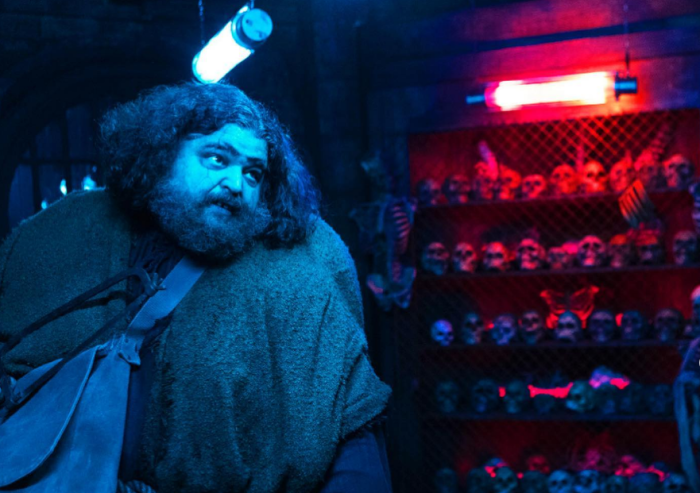 The Munsters will be released this fall.


← We Finally Know What Jordan Peele's 'Nope' Is About | Joe Biden Says The Same Things He Always Says On 'Jimmy Kimmel: Live' →