Lana Condor and Noah Centineo's Chemistry is Apparent in First Photos From 'To All the Boys: P.S. I Still Love You'

Lara Jean and Peter are back! Netflix has released new pictures from the sequel to the streamer’s fluffy romantic comedy, To All the Boys I’ve Loved Before, aptly titled To All the Boys: P.S. I Still Love You. While it’s really hard not to think of that Robin Sparkles song from How I Met Your Mother called… “P.S. I Love You,” the photos from the romcom sequel are magical and romantic.

Lana Condor and Noah Centineo’s chemistry is on full display. And if you’ve seen the original movie, then you know their chemistry is fire. It’ll probably be even better now that they’re no longer faking a relationship. They look happy and in love, but there’s always a catch and… well, I guess P.S. I Still Love You will tell us how it goes. As you’ll see in one of the pictures below, Lara Jean is dancing with a boy, but that boy is NOT Peter. Yup, things get super complicated for Lara Jean after John Ambrose (Jordan Fisher), who also received one of her love letters, comes into her life.

Check out the first few images from P.S. I Still Love You below! 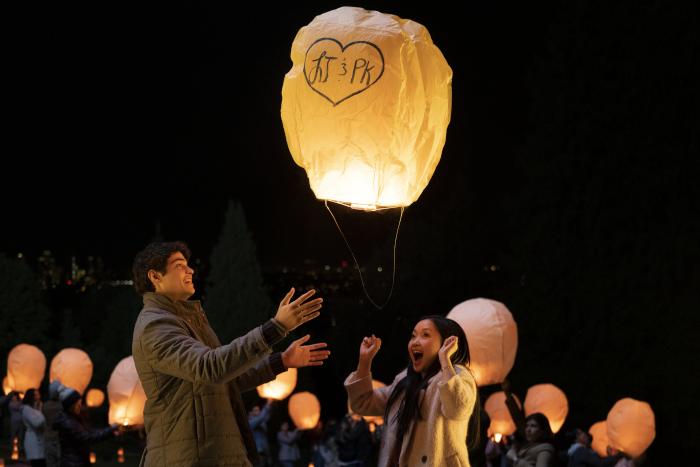 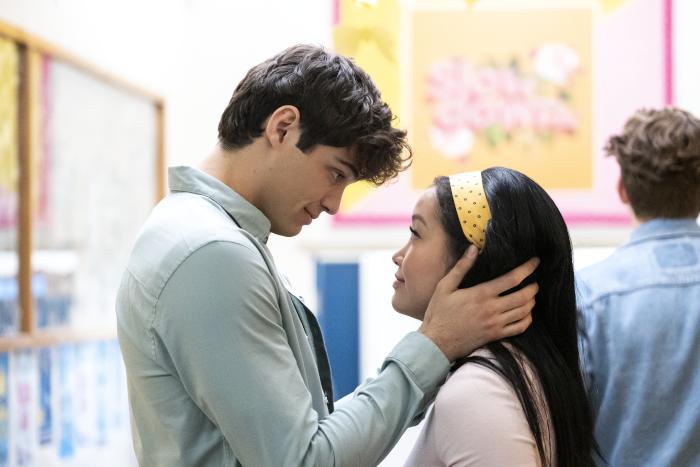 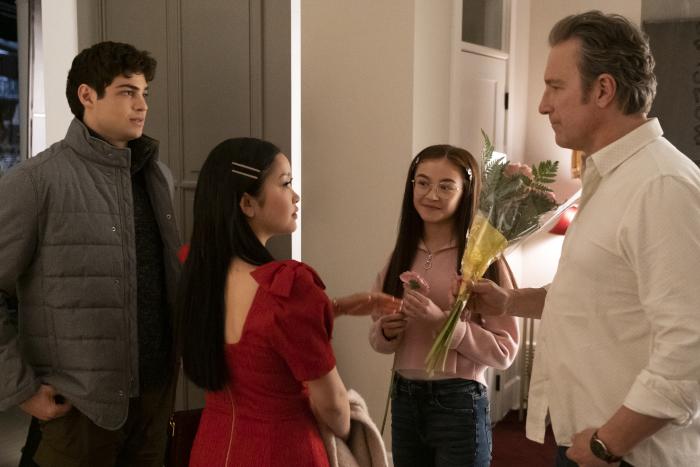 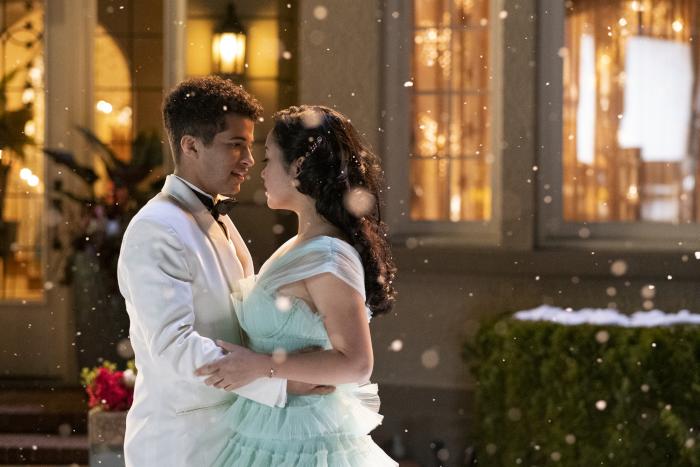 While these film stills bring me great joy (how can they not, am I right?), it’ll always be weird to know that Netflix replaced To All the Boys I’ve Loved Before director Susan Johnson with Michael Fimognari and it’s like what happened with Twilight director Catherine Hardwicke all over again. Make a successful film only to watch that franchise be handed to a man. Alas.

P.S. I Still Love You is based on the book series by author Jenny Han. The film will be available to stream on Netflix on February 12, 2020.