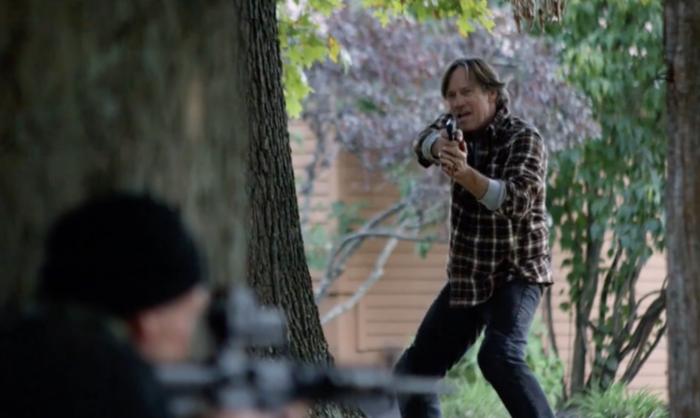 Kevin Sorbo, aka that guy that played Hercules and should have then kept his mouth shut FOREVER, is “starring” in an upcoming “Christian” movie that is “faith-based” and… I can’t use any more quotation marks.

Sorbo is in The Reliant, which is based on a book of the same name that posits a world in which anti-fascist libruuuuls outlaw guns and then steal guns so they can murder conservatives. UH OH. WE DUN GOOFD. THEY FIGURED OUT OUR PLAN.

Are you ready for Sharknado levels of special effects? Acting on par with that of Birdemic? Quotes delivered like a cold $5 Little Caeser’s pizza by a hipster high on ketamine and low on f*cks to give? Then get yourself ready for THE RELIANT.

After guns have been outlawed, Kevin Sorbo and his family fight their way through Black Bloc snipers, socialists on dirtbikes, and run over protestors in the streets.

This movie is going to rule so hard pic.twitter.com/03SOJ6KcvI

“When guns are outlawed, only outlaws will have guns.” How thought-provoking. It provoked me to think about how stupid this movie is and how it sounds like Meghan McCain will be plugging it on The View very soon, as it really captures her genius takes on gun control. It also provoked me to think about how people don’t understand that the opposite of anti-fascism is pro-fascism or that fascism is “is a form of far right-wing, authoritarian ultranationalism characterized by dictatorial power, forcible suppression of opposition, and strong regimentation of society and of the economy which came to prominence in early 20th-century Europe.”

Best of all? IN THEATERS FOR ONE NIGHT ONLY: October 24, when I will literally be at sea, thank Godtopus. I would never be able to handle all of the freedom oozing out of the dollar theaters and melting my snowflake tendencies like a top-notch “cuck” comment burn from Twitter. Ready yourselves for the first step of the majority taking back their rights!