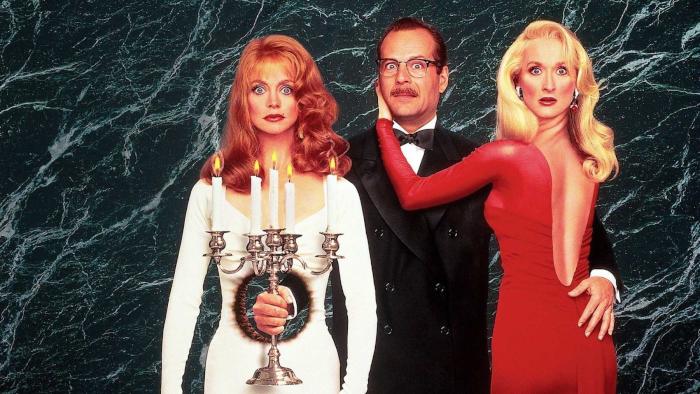 Kelly Clarkson Pays Tribute To The Glory Of 'Death Becomes Her'

Death Becomes Her is a brilliant movie. Easily Robert Zemeckis’s best. Don’t come in here with your what-abouts (What about Who Framed Roger Rabbit? What about Forrest Gump? What about Back To the Future?). I said what I said. It’s a beacon of camp and dark comedy, starring Meryl Streep and Goldie Hawn as two dueling undead divas, and Bruce Willis as the schlub they squabble over. It’s divine.

Revisit the trailer for a taste of this sick satire:

Kelly Clarkson gets it. So, she paid tribute with a karaoke number, in which she takes on the role of Madeline Ashton for a spirited cover of “Stayin’ Alive” by the Bee Gees.

Death Becomes Her is now on HBO.

← Coronavirus Deaths Are 'Almost Nothing' Now, According to Donald Trump Jr. | Ray Fisher Calls Out Joss Whedon and Warner Bros. Once Again, This Time About Their Racism →