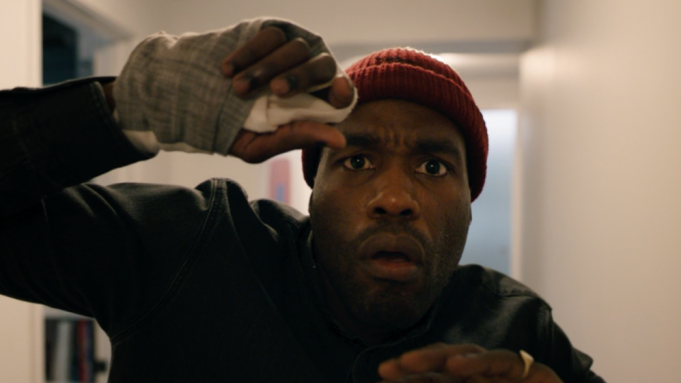 Jordan Peele's 'Candyman' Trailer Is Here. Do Not Taunt It

The trailer for Candyman, the “spiritual sequel” to the 1992 Candyman, has arrived, and honestly, what is most striking to me about it already is that score, familiar to fans of Us. It is haunting as hell, to go along with everything that was already great about the original and now an updated version from the best guy in horror at the moment. 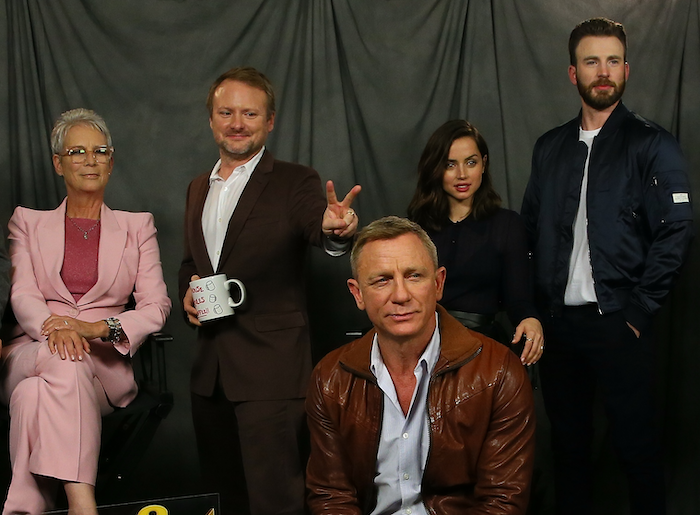 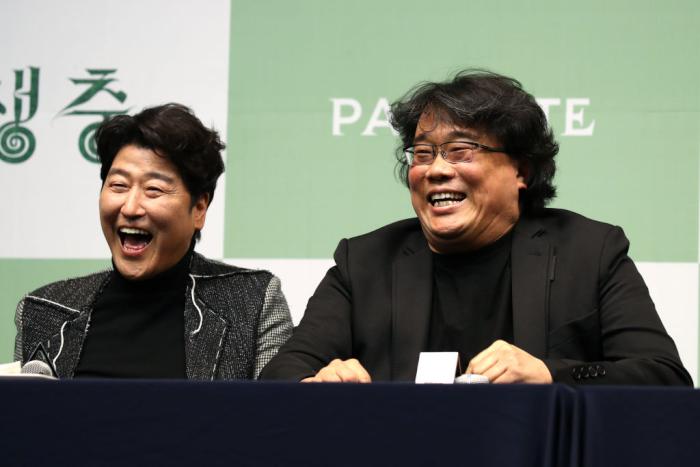