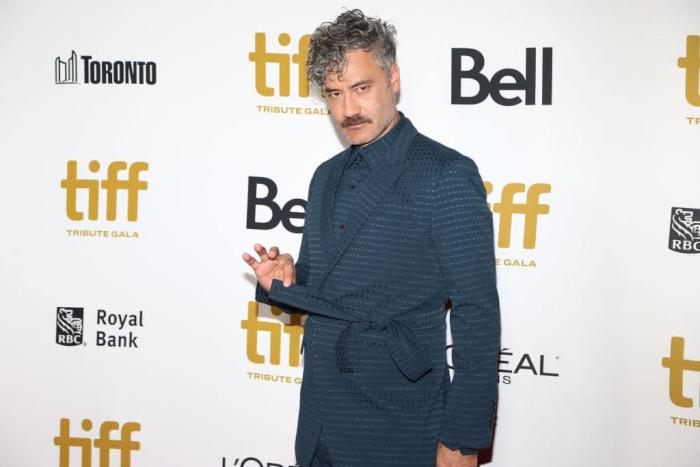 All the Exciting Winners for the 71st Primetime Creative Arts Emmy Awards (Not You, James Corden) 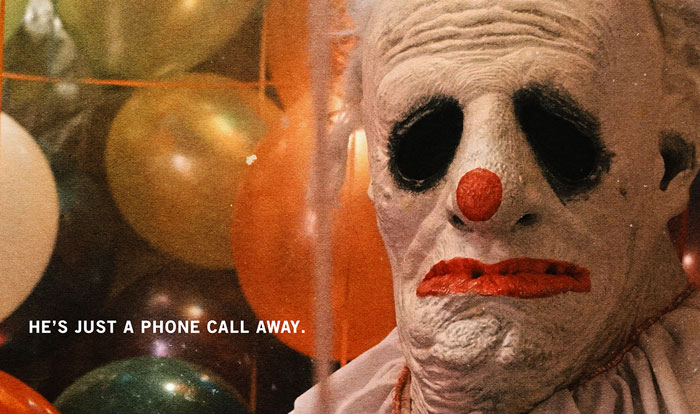