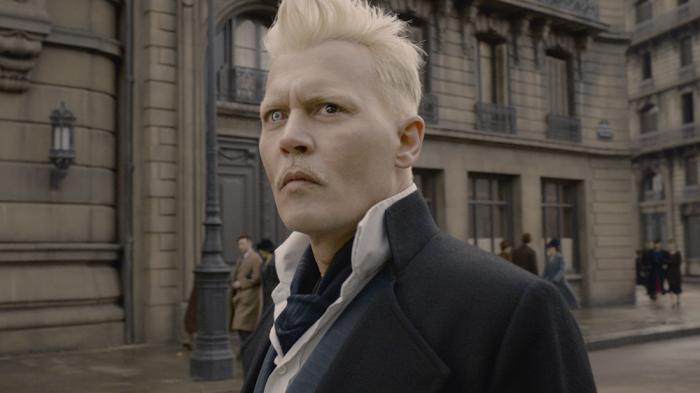 Remember how over and over we tell you that despite conservatives’ outcries about the injustice of cancel culture, all these alleged creeps will be fine? Yeah. Here’s another instance of exactly that.

Johnny Depp, who legally we’re allowed to call a wife-beater, was fired from Fantastic Beasts 3, because the press is legally allowed to call him a wife-beater. Now, this might seem like some semblance of consequences for years and years of accusations about abuse against his ex-wife and crew members. However, there’s a catch in his contract that means he’ll still be paid his full fee, despite not appearing in the Harry Potter spinoff sequel.

“Warner Bros. will be on the hook for Depp’s full salary, even though he only had shot one scene since production began on September 20 in London. Like many A-list stars, Depp had a so-called pay-or-play contract, which requires that he be fully compensated whether or not the film is made and even if it is recast. As is common with stars of his level, there was no morality clause in his contract, even though it was amended with each new installment.”

Exactly how much Depp will be paid is unknown. However, The Independent claims that means Depp will get “at least $10 million” for not being in the film. For context, THR notes that Depp is an actor with a VERY high asking rate, thanks to the Pirates of the Carribean franchise (which is sailing on without him.) That means, he likely was promised a higher rate for his appearance than Fantastic Beast’s Jude Law and Eddie Redmayne. So yeah, wife-beater and alleged crew-puncher Johnny Depp is probably making more money for doing nothing than his co-stars are for headlining another big-budget franchise film.

Like we said, he’ll be fine. They often are.