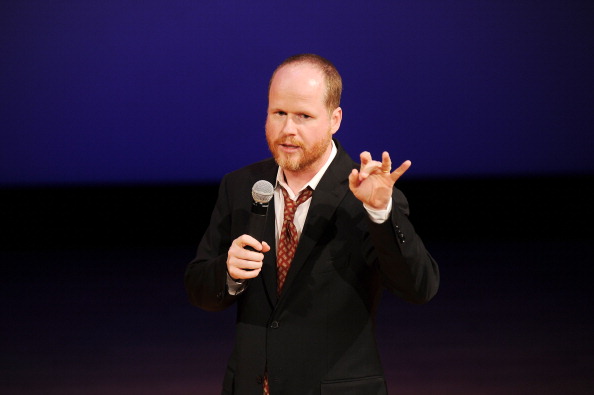 So what if we were to combine the two? Conflicted, aren’t you?

This is not just any art film director. It’s a French art film director, but a very good one. Jean-Pierre Jeunet directed Amelie and MicMacs, and we all either love Amelie and MicMacs or we haven’t seen Amelie and MicMacs. Meanwhile, Joss Whedon has directed Avengers and Avengers: Age of Ultron, and I think we can all agree that time hasn’t been terribly kind to those films, especially the latter. Jeunet and Whedon, however, do have one project together: Whedon wrote Alien: Resurrection, and Jeunet directed it. It did fine at the box office, though it wasn’t particularly well-liked by fans or critics.

Joss Whedon blamed, among other folks, the director, saying that Jeunet did everything wrong and that the film was “unwatchable” (via Indiewire):

(Say what you will about Damon Lindelof, but he did not blame director Ridley Scott for the critical failures of Prometheus).

Jeunet, meanwhile, had words for Whedon in response in an interview with The Independent. “I know Joss Whedon said some bad things about me. I don’t care. I know if Joss Whedon had made the film himself, it probably would have been a big success. He’s very good at making films for American geeks, something for morons. Because he’s very good at making Marvel films. I hate this kind of movie. It’s so silly, so stupid.”

Oh, wait? Did he call American geeks morons? WAIT A SECOND. American geeks did not demean your work. American geeks love Amelie. Don’t bring American geeks into this! It’s possible to love a Marvel film and an art film! That’s where film geeks and superhero geeks collide. We were with you, Jeunet! We were nodding our heads along with your Whedon bashing, and then you threw mud in our eye! Et tu, Jeunet!

Source: The Independent via Indiewire