Issa Rae and Kumail Nanjiani Are Hot, Funny, And Solving Crime In 'The Lovebirds' Trailer

Just when we thought thinking woman’s sex symbol Kumail Nanjiani couldn’t get any hotter, dude grew a beard and started making out with the flawless Issa Rae. They’re teaming up with director Michael Showalter for The Lovebirds, a crime-comedy that’s sure to get your lions roaring.

This trailer is SFW, unless you make it weird by moaning over the unapologetic sex appeal of this rom-com’s dynamic duo.

Here’s the official plot synopsis for The Lovebirds:

A couple (Issa Rae & Kumail Nanjiani) experiences a defining moment in their relationship when they are unintentionally embroiled in a murder mystery. As their journey to clear their names takes them from one extreme - and hilarious - circumstance to the next, they must figure out how they, and their relationship, can survive the night. 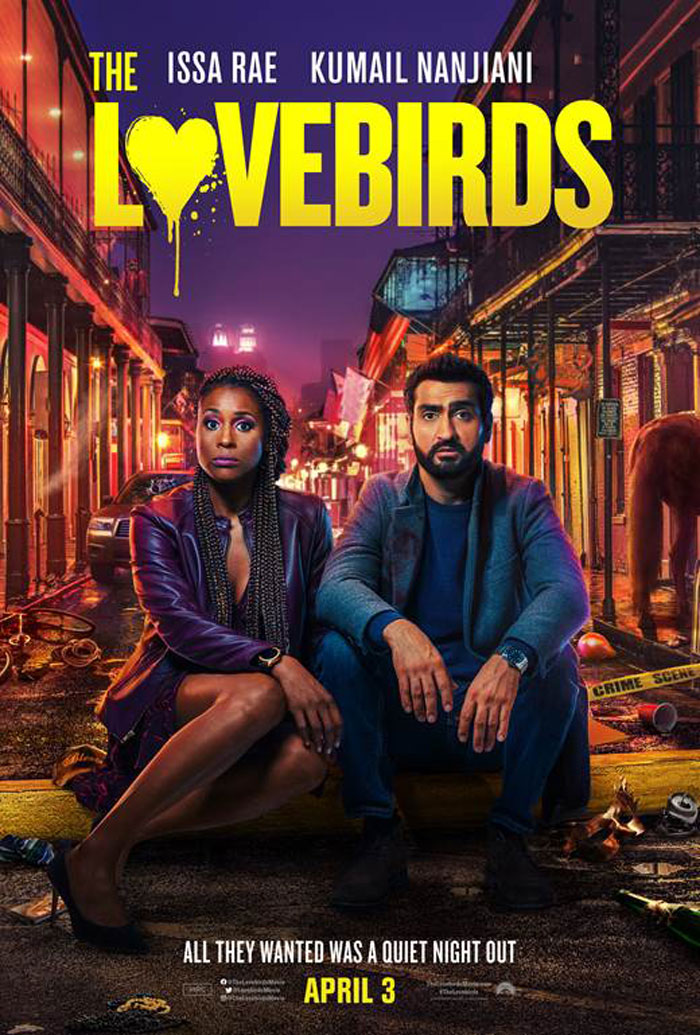 The Lovebirds will open in theaters April 3. BUT ahead of that, this hot and hotly anticipated comedy will make its World Premiere at SXSW 2020 in March. Pajiba will be there. 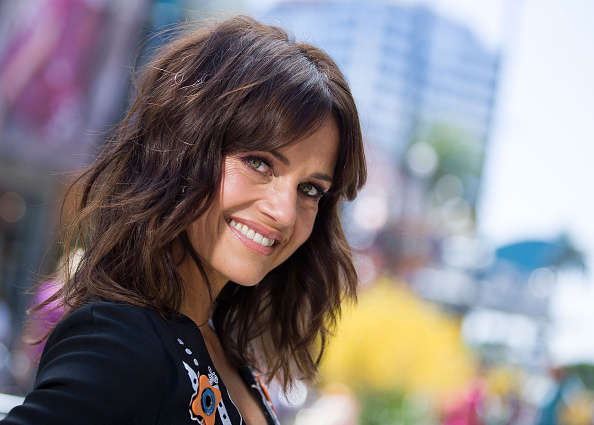