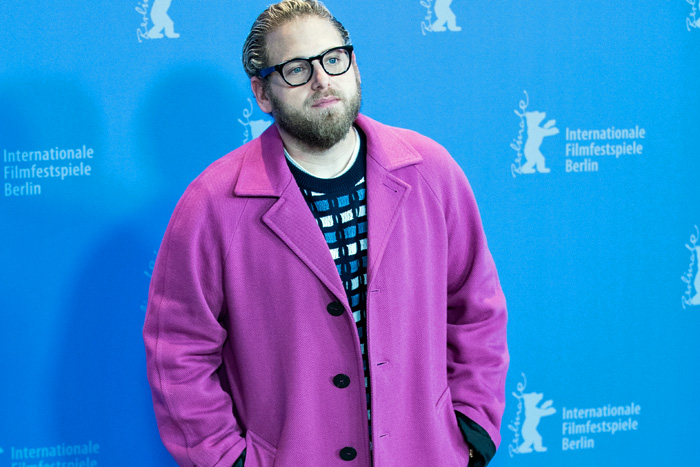 ← After 'Friends' & 'The Office' What TV Show Would You Like To Receive a Gen Z Streaming Resurgence? | 'This Is Us' Recap: Who the Hell Are All These New People? →