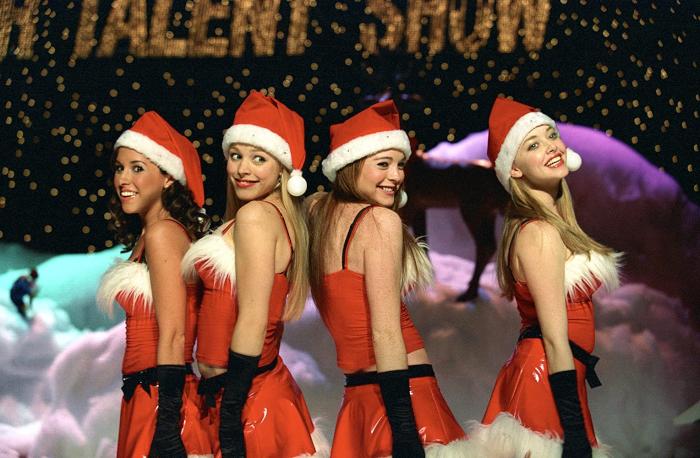 It’s been 16 years since Mean Girls hit theaters with its Queen Bees, burning barbs, and peak Lindsay Lohan. Its jokes have become memes. Its characters are icons. But is it time to take an honest look back at the Tina Fey comedy that’s been claimed by many as a teen classic?

Honest Trailers thinks so. Here’s their latest, which digs into the evolving conversation about Fey and her cringe-worthy race-based comedy.