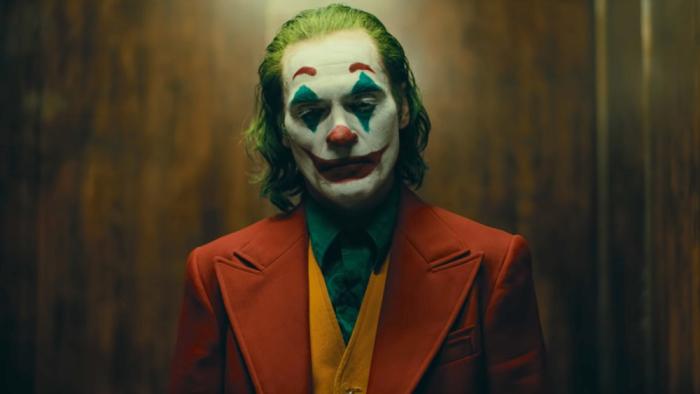 I have not yet seen Joker, which has so far only played for critics and audiences at the Venice Film Festival, but I’ve read a number of reviews, and most of them are positive, though even the positive ones are often wary of the film’s messaging and the way it potentially panders to incel culture. I mean, it’s about an aggrieved white guy who is bullied and tormented until he finds control and power in violence. Great movie or terrible one, this is not exactly the best political climate to unleash an incel hero bro.

Interestingly, on the same day that Joker is released, Gravitas Ventures is releasing a film called Cuck, which essentially explores the exact same themes, only it lacks the comic-book element, recognizable stars, and a big budget. The film, written and directed by Rob Lambert (along with co-writer Joe Varkle) is about a frustrated loner who “gains popularity as an Alt-Right vlogger,” but “the online echo chamber turns his fears into a deadly rage.”

Sound familiar? Here’s the trailer, which I’m only linking to in order to prove that this movie exists. I haven’t seen this movie, either, so I won’t pass judgment on its quality. I’m sure — or at least I hope — that it doesn’t recklessly glorify incel violence any more than Patton Oswalt’s Big Fan, which also explored similar themes a decade ago in a completely different political era.

But what does it say about 2019 that a major studio, in Warner Brothers, and an indie company, in Gravitas Ventures, are both releasing on the same day similarly themed movies about aggrieved white men who resort to violence when the world does not provide them with the appreciation they think they deserve? Both movies are described as “cautionary tales,” which is to say: They warn viewers about the dangers of men like Arthur Fleck and “Ronnie,” but a “warning” presupposes we can do something about that danger. Aside from massive gun control and mandatory mental health screenings, how do you stop a guy like Arthur Fleck, except to give them what they want, which veers into Jordan Peterson “enforced monogamy” territory. You don’t want men like Arthur Fleck or Ronnie to resort to mass violence? Then f*ck them, stop calling them out on their white privilege, and tell them they are the geniuses they think they are.

I’m all for exploring the “human condition,” but what kind of cautionary tale is that? One that demands we appease aggrieved white men lest they turn into the Joker? Seems like a pretty sh*tty message in 2019. But I’m sure that Joaquin Phoenix is great. 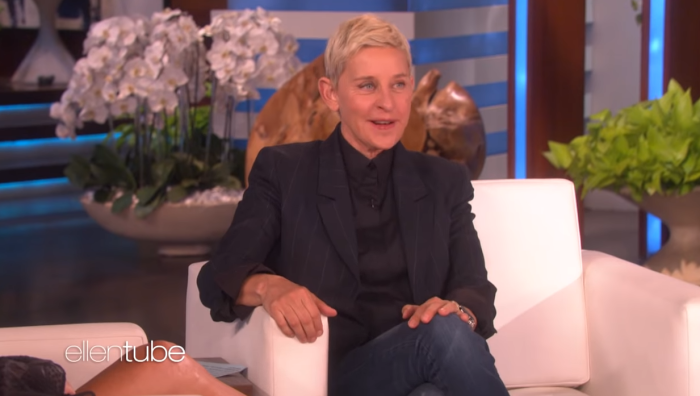 Reddit Asks the Question: 'What Did You Learn Embarrassingly Late?'