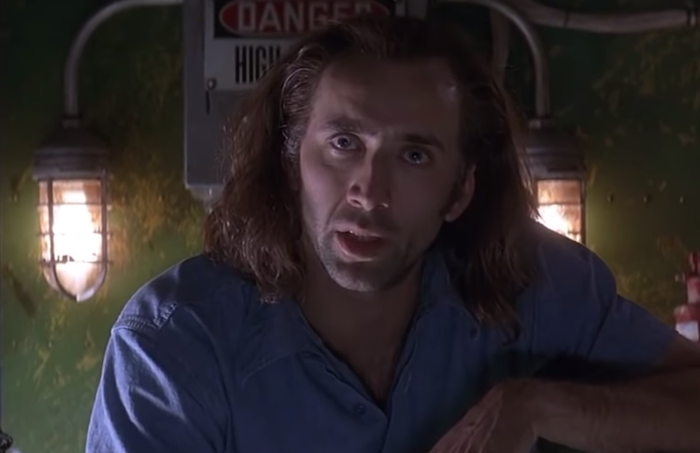 Friends, after sitting through many a Brady Bunch reunion in my childhood, or witnessing the Harlem Globetrotters go to Gilligan’s Island, we’re finally in the heydays of the ’80s and ’90s revivals, which means all of my favorite pop culture touchstones are finally coming back. From the 90210 reboot (which I loved) to the upcoming Top Gun 2 sequel, the properties I care most about are getting dusted off and lovingly put back on the shelf. It’s about time, dammit!

So it will not surprise you that I firmly believe it is time to reboot the most beloved of all ’90s properties, that seminal classic known to all of us as the greatest movie of all time, Con Air. To Hollywood I say: stop being such cowards, and bring back the greatest cast ever assembled for a movie about convicts on a plane. Bring back Con Air, and stop living a lie, you namby-pamby spineless fools.

However, before we get there, here are some of the movies that in my estimation, demand a sequel as well:

I mean, basically any movie about a high school reunion (and in the ’90s, there was more than a few of them) has the sequel’s premise built-in—but in particular I want to see where Romy and Michele are, in 2019. (Especially because we already got an unofficial sequel to Grosse Point Blank with War Inc.) Are Romy and Michele still store owners, or did the recession of the mid-aughts hit them hard? Do they have families? Do they still live together? Do each of them still believe themselves to be the “Mary” and the other the “Rhoda”? Someone get on this STAT!

It’s been 20 years since Dick, and 45 years since Richard Nixon’s impeachment. Just age Michelle Williams and Kirsten Dunst a bit, and let them take on Trump. Please?

OK, I’ll be honest—I’m not really sure what the story is here, I just think Drop Dead Gorgeous is one of the funniest movies of all time, so I would very much like someone to revisit it with a sequel but only if you can get Allison Janney and Ellen Barkin to sign on. You know what? Just give me a movie with those two and I’m happy.

Justice for Josie. This movie was hilarious, and for some reason it bombed at the box office. Screw that, give us a sequel and let this movie have its day in the sun, finally. If you can bring back Arrested Development for two very underwhelming seasons on Netflix, you can bring back Josie for a one-off movie. Or are you afraid to?!

So, I don’t talk about it on here that much, but I love Molly Ringwald with a love that is deep and pure—and there’s been talk for years about a Sixteen Candles sequel that at one point, would have been called 32 Candles. That was around the time I was 16, so, uh, it’s been awhile. Now, I know Jake Ryan has been retired for almost 30 years, but whatever. This is my list and wishful thinking, so give us a sequel with the original cast’s kids, none of that gross racism that plagued the first movie, an obligatory cameo of Michael Schoeffling, and I can live the rest of my life with complete satisfaction.

I mean, we’ve all been thinking it since 1997. This movie demands a sequel, as we all know how often prisoners are capturing planes and flying them into the Vegas strip. The sequel practically writes itself. Bring back John Malkovich and Ving Rhames as ghosts that help guide the new batch of convicts to take over a plane, and you’ve got the next Avengers: Endgame on your hands. Or is Hollywood too scared of success??

Anyway, that’s just a small list of movies that I think could get sequels from my youth, please feel free to share yours, but more to the point, what plot you believe a Con Air sequel could take. 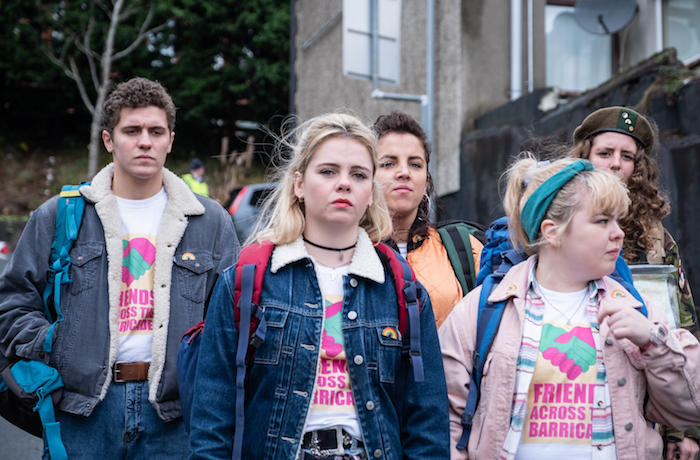