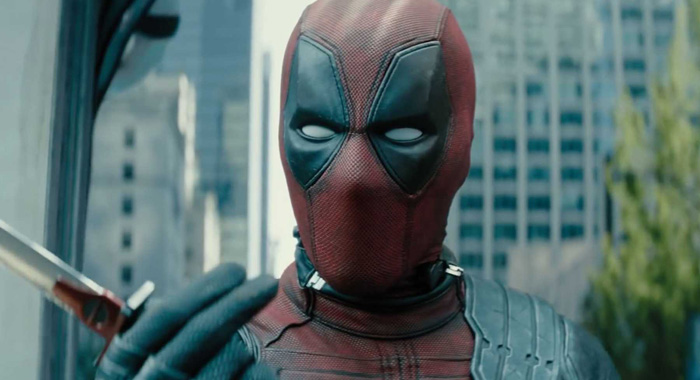 If Deadpool Joins the MCU, He'll Be Watered Down by Disney

After the dust settled from Marvel carpet-bombing Comic-Con with a barrage of announcements, eagle-eyed nerds like me have taken to carefully studying the things Marvel didn’t say because our lives are rich and full of meaning. One of the more notable absences was Spider-Man, who has one solo movie left to complete Tom Holland’s contract and then the character reverts back to Sony. But another big question mark has been lost in the mix:

The conventional wisdom has been that Disney knows that the Deadpool movies are easy money, so making Deadpool 3 should be a no-brainer. But according to Deadpool 2 director David Leitch, there’s been a significant amount of hesitancy on how to bring Deadpool into the MCU and at what rating, which is why a new movie wasn’t announced at Comic-Con unlike recent Fox acquisitions like X-Men and the Fantastic Four, who at least got a name-drop.

“There’s a lot of mystery still surrounding what they want to do with Deadpool in [Disney’s] Marvel world but I think, from discussions that I’ve heard, it’s all positive,” he explains. “I think that they’re just trying to figure a way in as Deadpool’s hard.”

It probably doesn’t help that Fox already tried a PG-13 version of the character with 2018’s Once Upon a Deadpool, which is literally a watered-down version of Deadpool 2, so naturally it received a watered-down reception from audiences. Granted, stripping down an R-Rated movie to get a PG-13 rating is a very different beast than making a movie with an exact tone and audience in mind. (Venom ran into a similar problem and suffered for it.) But the question that Marvel is correctly asking is does Deadpool work as a PG-13 movie? And I’m going to say the answer is no.

If you separate the non-stop dick jokes, masturbating unicorns, and batshit violence, you’re basically left with a boilerplate superhero movie — and not a very good one. The first movie was so formulaic, it literally had Deadpool saving his girlfriend from a super-villain. The sequel f*cking fridged her! You can tell me until you’re blue in the face that these movies have heart, but no, they really don’t. Or if I’m being generous, they have no more heart than your average Marvel movie. What defines Deadpool is that he’s an ultra-violent Bugs Bunny dropping F-bombs through otherwise pedestrian superhero fare. That’s his entire hook, and it clearly works.

If Disney’s not willing to make a movie where one of its IP is a pansexual murder-clown who drops F-bombs, then cool. We get it. Deadpool was fun while it lasted. But if there’s an attempt to water him down, the big question is why? The MCU is bursting at the seams with quip-dropping superheroes, almost to a fault. It’s practically a requirement that every character has to be “Tony Stark but a girl with magic space hands.” Or “Tony Spark but also Spider-Man.” What’s Deadpool supposed to be? Tony Stark but he really likes chimichangas?