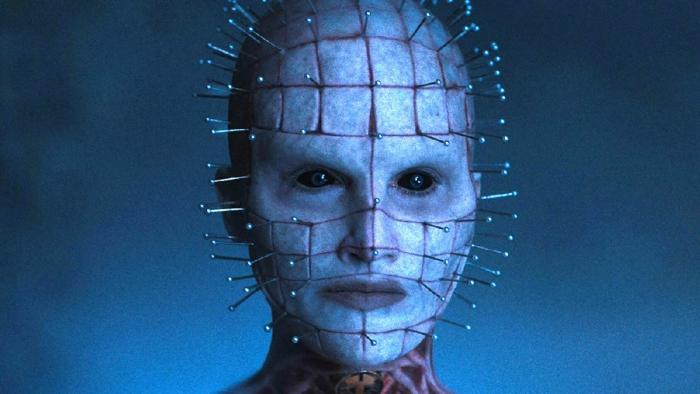 Hulu's 'Hellraiser' Trailer Has Such Sights To Show You

In 1987 Clive Barker introduced the film world to The Cenobites — demons to some, angels to others — and their gifts of exquisite pain. In the 35 years since Hellraiser was released, there have been five film sequels made with mixed results. Mostly bad.

Now, Hulu has teamed up with director David Bruckner (The Night House, The Ritual, V/H/S) to bring us a new vision of Barker’s sadomasochistic hell.

Jamie Clayton (Sense8, The L Word:Generation Q) scarouses (TM patent-pending) us with that perfect voice as Pinhead, Goran Visnjic has a maniacal smile as Mr. Voight and Odessa A’zion is the reluctant heroine of the film. 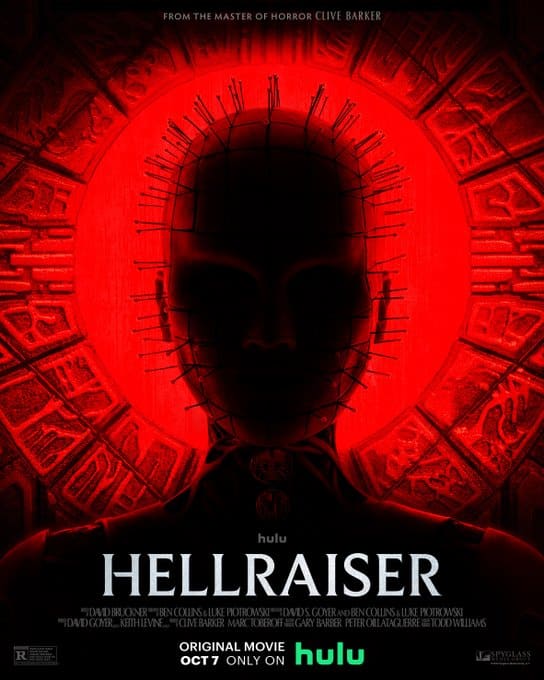 Hellraiser will be available to stream on Hulu on October 7th.


← The 'Quantum Leap' Has a Number of Wrongs to Right Before It's Worthy of the Original | 5 Shows After Dark: 'Reboot' Premiere Hulu, 'FBI' Fifth Season Premiere CBS →