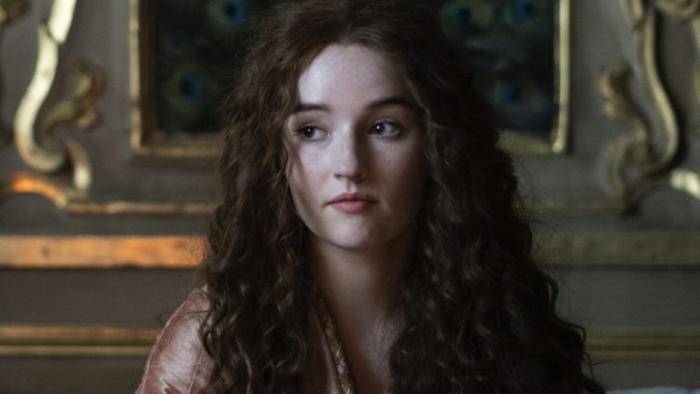 Hulu Plays 'Romeo And Juliet' For The Lolz With 'Rosaline'

If this were a Blockbuster Video Store, Rosaline would be on the shelf right next to Apple TV’s Dickenson and probably not too far from Daisy Ridley’s 2019 Ophelia. Whew, that’s a lot of angst in period costumes.