All that was plenty to get us hyped for Harriet. Now the film’s first trailer is giving us chills.

Based on the thrilling and inspirational life of an iconic American freedom fighter, HARRIET tells the extraordinary tale of Harriet Tubman’s escape from slavery and transformation into one of America’s greatest heroes. Her courage, ingenuity, and tenacity freed hundreds of slaves and changed the course of history.

The real story of Harriet Tubman is full of hardship, drama, action, and intrigue. And it looks like Lemmons and her screenwriting partner Gregory Allen Howard (Remember the Titans, Ali) are looking to bring all of that to the big screen in a breathtaking biopic with a dazzling cast, rich production design, and deserved bravado. 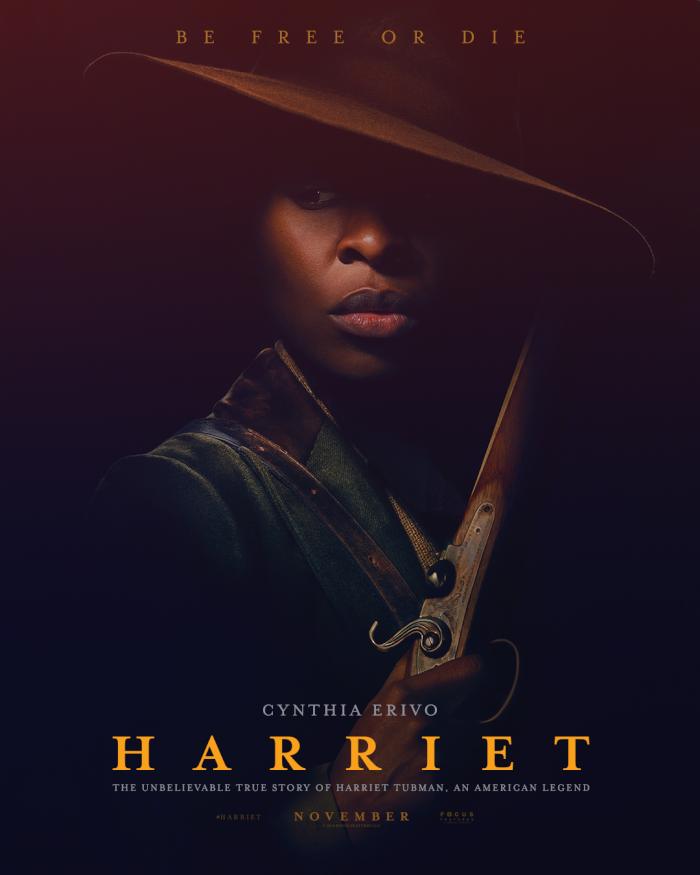