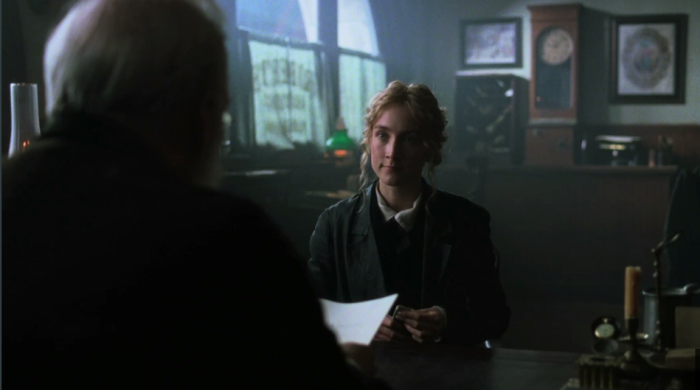 F*ck Me Up, Greta Gerwig! The 'Little Women' Trailer is Here

Greta Gerwig became only the fifth woman in history to be nominated for the Best Director Oscar with her debut film Lady Bird. How do you follow that up? You only take on one of the most beloved novels of all time. There have been many adaptations of Louisa May Alcott’s Little Women, with the BBC doing a mini-series version very recently. However, Gerwig feels like a good fit for this material, and who the hell can say no to that cast? Saoirse Ronan! Emma Watson! Florence Pugh! Eliza Scanlan! Laura Dern! Meryl Streep! James Norton! Timothee Chalamet! Bob Odenkirk! Louis Garrel! If that left you excited, then the trailer will most certainly be up your alley.

I must say, this does look beautiful. The story of the March sisters is well-known by this point, and it’s not unusual to see a stridently feminist take on already progressive-for-its-time material. It is fascinating that so much emphasis is put on Jo March rejecting the prospects of marriage as the endgame for a happy life when we all know about the hot German professor. Still, if every generation gets the Little Women it needs and deserves, this one could be the salve we need for our bleak times. Currently, Sony Pictures have no plans to put Little Women out on the festival circuit, so you’ll have to wait until Christmas Day to see it.

Please now fight amongst yourselves as to which March sister you are. 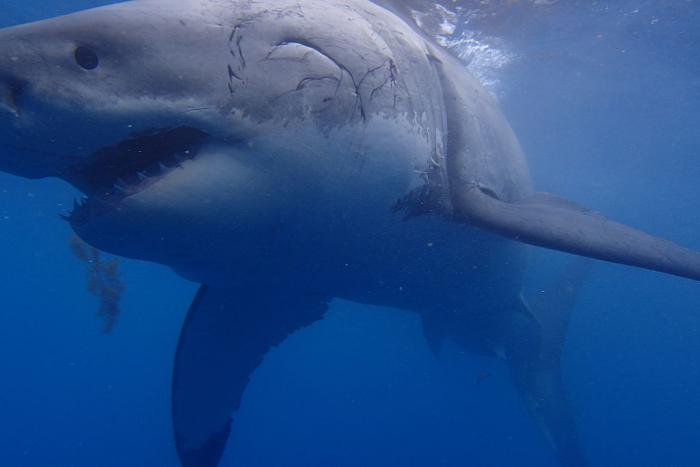