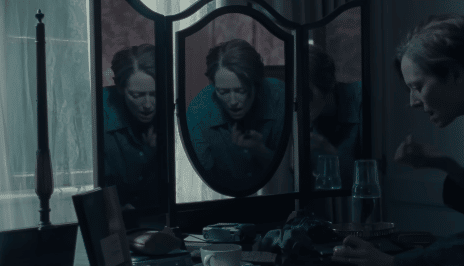 Double Your Swinton Pleasure In 'The Eternal Daughter' Trailer

We got a prestige drama from Cate Blanchett and a creepy, quirky, moody ghost story staring Tilda Swinton in the same year? What a time to be alive!

A24 is working hard to keep their streak of satisfyingly weird films going with The Eternal Daughter starring Tilda Swinton (Three Thousand Years Of Longing, Only Lovers Left Alive) as both the mother and daughter in this tale of parental relationships by director Joanna Hogg.

Jason already got to see this one at the New York Film Festival. You can read his review here.

The Eternal Daughter will be released in theaters on December 2nd.