One of the best things about being a kid in the ’80s and ’90s was the plethora of scary movies aimed directly at our generation. I don’t mean the adult horror movies our parents let us watch, though watching It in elementary school probably explains a few things. I’m talking about the movies aimed directly at our generation that kept us up at night. Gremlins. The Monster Squad. The Dark Crystal. Hell, Boy from Little Monsters still creeps me out. Then we had 10-15 years where the “horror” got so diluted it wouldn’t scare a first grader. I blame the whole “won’t someone think of the children?” attitude of the ’90s and an increased emphasis on CGI animation in the aughts. Coraline, at least, brought us back around to the genuinely scary. But there’s been a renaissance in live-action children’s thriller\horror movies to liven up family movie night, with movies like The House With a Clock in the Walls, Scary Stories to Tell in the Dark, and the Fear Street trilogy. (Note: I’m being told the Fear Street movies weren’t actually intended for children, which may explain why the 6-year-old doesn’t sleep anymore.)

The latest entry, Nightbooks, looks to deliver the scary with Krysten Ritter as a witch in full vamp mode, who steals little children for fun and profit. Her latest victim, Alex (Winslow Fegley), promises to write her a scary story every night in exchange for his life. Alex joins forces with Yasmin (Lidya Jewett) and together they hatch a plan to defeat the witch and escape her TARDIS-like apartment.

Ritter was, of course, the best thing about Don’t Trust the B in Apartment 23, taken from us before its time. And yes, James Van Der Beek was a close second. It appears here she’s leaning into those malicious tendencies that made her such a… dynamic neighbor. Both Winslow Fegley and Lidya Jewett have a number of performances already under their belts and appear suitably terrified. I wish the effects were more practical and less animated, but you can’t have everything.

Nightbooks premieres on Netflix on September 15. It was written by Mikki Daughtry and Tobias Iaconis, who together wrote The Curse of La Llorona and Five Feet Apart, and directed by David Yarovesky of Brightburn infamy. Here’s hoping Yarovesky and his writers can bring the scary elements from their past work and leave the boring bits behind. If nothing else, the creature design promises a few good preteen scares and maybe one of those sleepless nights so integral to childhood development. 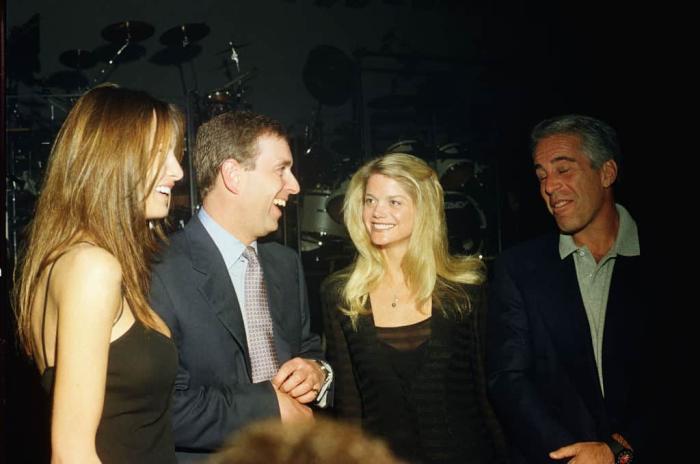