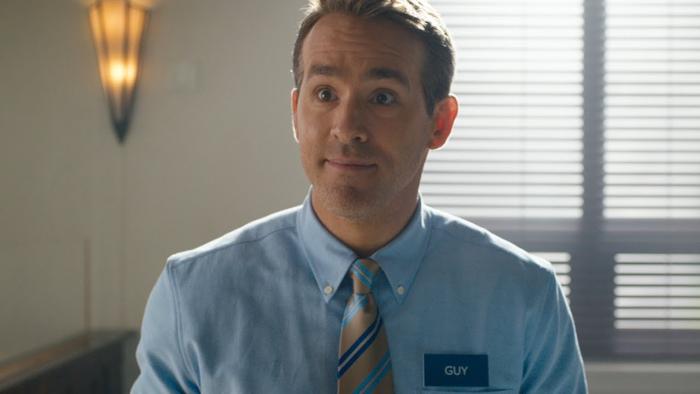 Don't Expect Any Disney Movies in 2020

As America continues to deal with, well… you know, all of THAT, a few major companies have decided that now is a great time to quietly make some cuts to their labor. As reported by Variety, The Walt Disney Company and its various subsidiaries have enacted layoffs across the board.

Disney cut over 50 employees in their marketing division and Searchlight Pictures, while ESPN announced the elimination of 500 positions, reportedly because of plans to pivot more of their resources to digital and video. Why does that phrase give me such horrible nightmares? Disney isn’t alone in this chaos — Lionsgate announced layoffs too — but the current pandemic has certainly hit the House of Mouse pretty hard. The theme parks have yet to reopen, their Broadway shows are closed until at least mid-2021, and their long-anticipated blockbuster tentpoles like the MCU have been pushed back to 2021. Really, all of their films are now 2021 or Disney+ exclusives.

Now, joining that crew are the Ryan Reynolds comedy Free Guy and the next Kenneth Branagh Poirot movie, Death on the Nile. Both were slated for mid-December releases but now neither of them are on the studio’s schedule. It’s another blow to theaters and any plans they had for 2020 to help them scrape back some cash. The Warner Bros. sequel Wonder Woman 1984 is still scheduled for Christmas Day, and smaller movies like Promising Young Woman and Gerard Butler’s Greenland — bless that man — are set for the end of the year. For now.

According to Comscore, roughly 50% of American cinemas are still closed, which is no surprise given that the major markets of Los Angeles and New York City are still in shutdown in that regard. It’s going to get a whole lot worse before it gets better, sadly.

← Greta Thunberg Scorched Trump On Twitter And It Was Perfect | Want To Show Some Love To Stacey Abrams? Buy Her Romance Novels! →