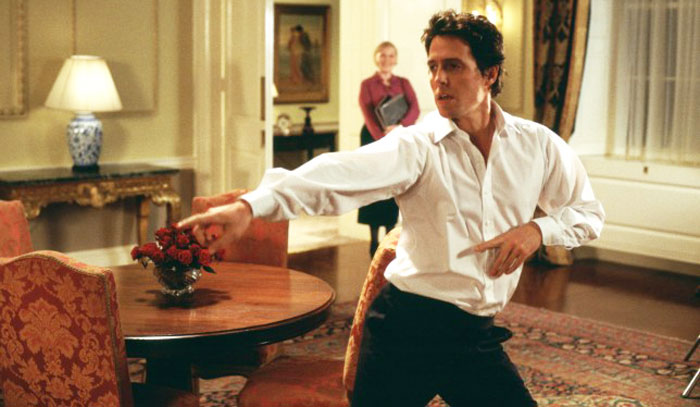 Yuletide has arrived, which means our obsession with Love Actually is seasonally appropriate! The ensemble rom-com jam-packed with stars boasts plenty of memorable and meme-able moments, from Emma Thompson’s sorrowful listening to Joni Mitchell to Andrew Lincoln’s stalkery signs scene. Yet no bit of this holiday heartwarmer is so beloved as Hugh Grant’s jaunty dance number, where his playful prime minister lets loose in 10 Downing Street to The Pointer Sisters’ “Jump (For My Love).”

16 years later, Grant, Love Actually writer/director Richard Curtis, and Colin Firth look back on this iconic moment in cinematic history for BBC’s special Hugh Grant: A Life on Screen. In it, they unlock the secrets of how the dance came together and why Grant says it was “absolute hell.”

“It has the power to be the most excruciating scene ever committed to celluloid,” Grant declares, describing his dread leading up to its filming. Curtis had encouraged him to rehearse ahead of shooting, but the rom-com star made excuses to avoid anyone seeing him prepare. In the end, Curtis credits Grant’s “dirty behavior in discos across London” for his impressive display on the big day.

As for Grant, he still marvels that the scene turned out well, recounting, “Imagine, you’re a grumpy 40-year-old Englishman. It’s seven-o-clock in the morning and you’re stone-cold sober. And it’s like, ‘Okay, Hugh. If you’d just like to freak out now.’”

Since then, Grant seems to have gotten over dancing for the camera. Not only did he dazzle in a prison-set number in Paddington 2, but also Grant counts this superb sequel as his best film. (No argument here, Hugh!) 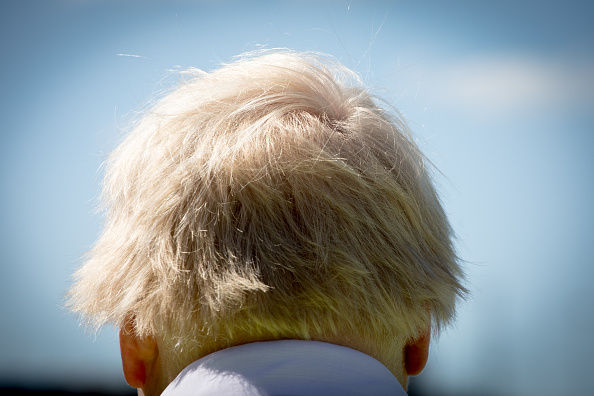 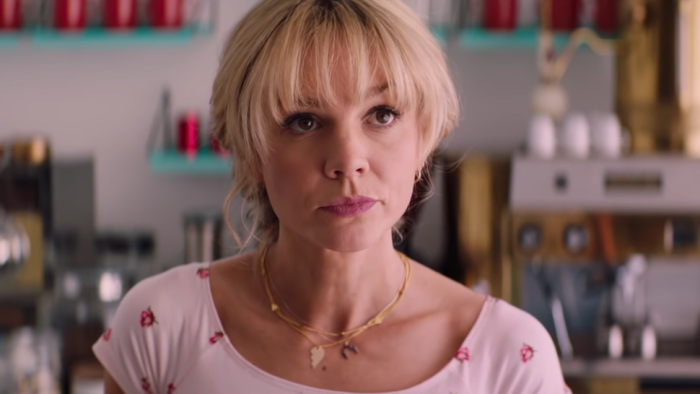