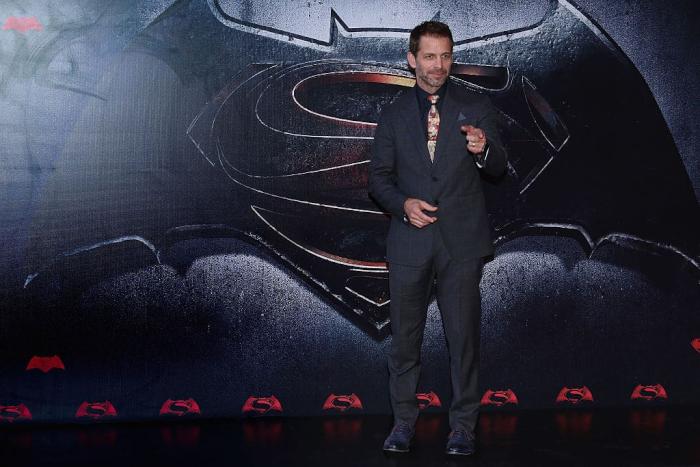 ← President Trump Did Not Have a Good Weekend | Following Trainwreck Defense of Epstein Friendship, Prince Andrew Caught up in Row Over 'N' Word →