Dark Rey Appears in New 'The Rise of Skywalker' Trailer, Is a Whole Mood

As promised, Lucasfilm dropped a new trailer for The Rise of Skywalker this morning after audiences at D23 got a sneak peak over the weekend and immediately lit the internet on fire with news of Dark Rey.

Well, she’s here, so I’ll get right out of the way of that.

Unlike the first trailer that melted minds with its dual reveals of Emperor Palpatine and the film’s odd title choice, this latest version is more of a sizzle real that literally spends more than half of its runtime flashing scenes from both the original and prequel trilogies before veering into The Force Awakens and The Last Jedi. Granted, Rise of Skywalker is supposed to be the culmination of a nine-movie saga, so I get hammering that point home by showing everything that came before it, but J.J. Abrams and Kathleen Kennedy are really playing with fire here. There have been concerns that RoS will attempt to appease toxic fans by retconning elements of the absolutely excellent Last Jedi by veering back into worn-out Star Wars tropes, and this trailer did nothing to alleviate those concerns by leaning heavily on nostalgia. But that’s just one dork’s opinion.

That said, obviously, the big moment is Dark Rey, which has already sparked a million theories and started trending like a rocket on Twitter Is she real? Is she a Force vision? Nobody will know until December. I am going to take a stab in the dark here and say that this trailer really seemed to go out of its way to telegraph that Rey is a clone of Anakin Skywalker, which is a theory that’s been bouncing around for years and seems extremely likely now. (Is Dark Rey another one of those clones? Maybe!)

At any rate, Dark Rey has fulfilled her destiny by unleashing a buttload of hype because here’s just a tiny taste of the reactions, and I’m here to report that Twitter is very thirsty for getting doubled-stabbed by Daisy Ridley. We live in amazing times.

Me when I saw Dark Rey: pic.twitter.com/0gegmETH2E

*Sees Dark Rey with a bad ass lightsaber but the footage ends.* pic.twitter.com/5x1984LdAr

no one:
kylo when he saw dark! rey pic.twitter.com/F865Fl1Kms

Palpatine about to roll out in his spaceship after creating Dark Rey #TheRiseOfSkywalker pic.twitter.com/VjdnF9jHZC

If I am killed by dark rey DO NOT prosecute her, cause SHE caught me SLIPPING. That's on ME. pic.twitter.com/xgB0Il66IW 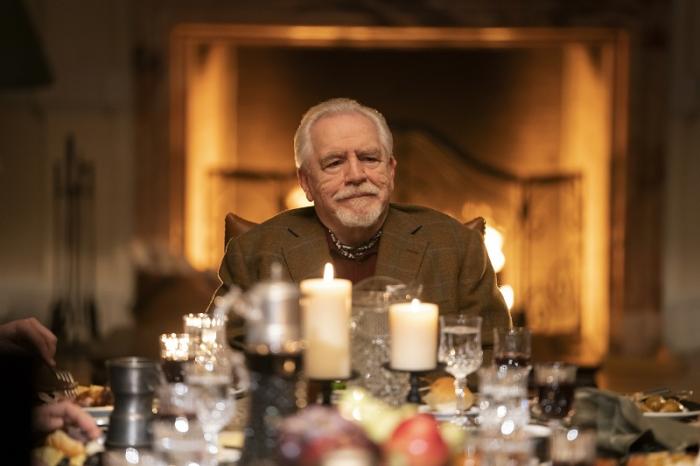